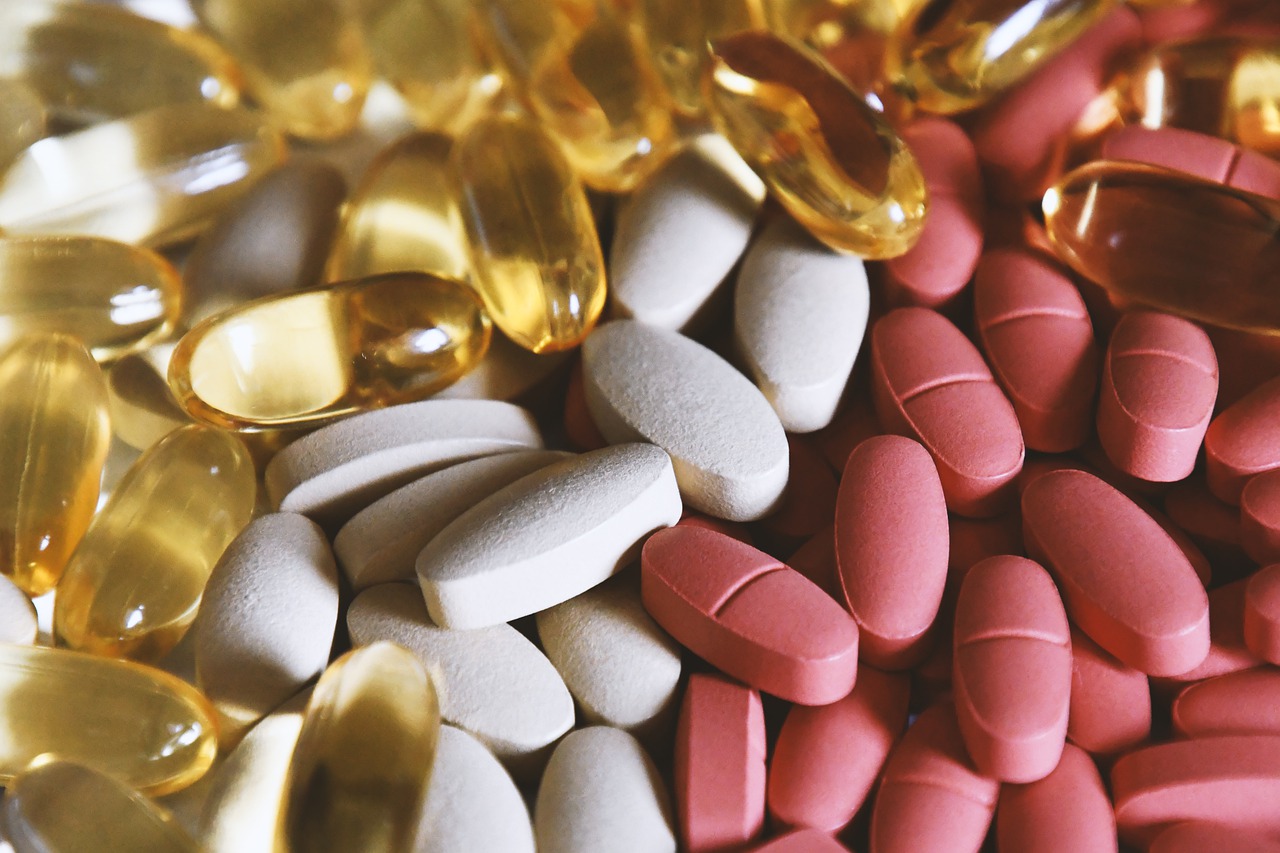 MedUni Vienna researchers recently conducted a study whose findings indicate that mice and human subjects have higher vitamin A levels during cold seasons. The findings are vital because they provide an insight into the body’s coping mechanisms and metabolic adjustments, especially when it gets cold.

Vitamin A levels increase represents an essential adjustment for the body. Vitamin A assists in converting white adipose tissue into brown adipose that facilitates fat burning in the body and energy conversion. The researchers that conducted the study also published the results in the Molecular Metabolism journal.

Why do scientists believe that the findings are significant?

The fat burning and transformation process requires high energy consumption. Researchers are optimistic about the findings because they believe they can tap into the same mechanisms using therapies designed to combat obesity.

Mammals, including humans, have brown and white adipose types of fatty tissues. Excess calories are usually stored as white fat when obesity starts to form. Brown fat, on the other hand, burns energy, and the process generates heat. The problem is that white fat is an abundant type of body fat, and it usually accumulates around the thighs, bottom, and abdomen. However, every problem has a solution, and scientists believe that therapeutic options that convert white fat to brown fat might provide an anti-obesity solution.

The above approach might prove useful in combatting obesity, especially now that researchers understand vitamin A’s role in burning fat and how cold environments influence the process. Vitamin A is mostly stored in the liver. Exposing the liver to cold condition triggers vitamin A redistribution, which then induces white fat conversion into brown fat, leading to a higher rate of fat burning.

“Our results show that vitamin A plays an important role in the function of adipose tissue and affects global energy metabolism,” stated Florian Kiefer, the lead researcher in the study.

Kiefer also said that taking vitamin A supplements is not the best approach to obesity. Vitamin A has to be transported to the right cells at any given time for the process to work efficiently. The lead researcher also believes that the new findings will pave the way for new therapies that will take advantage of the newly discovered vitamin A mechanism.