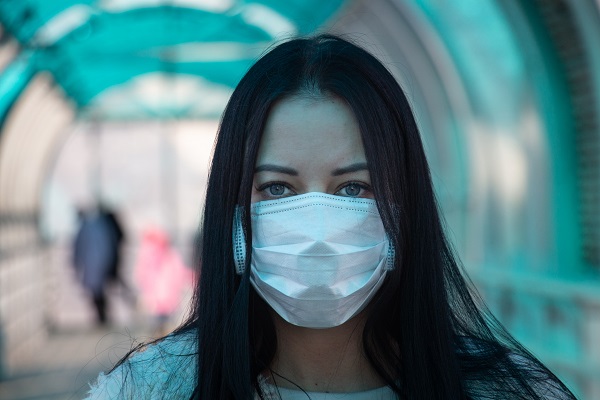 The dawn of the coronavirus raised a lot of questions on how the virus can travel and spread across the world so fast. If you observe common viral diseases, you will notice that they spread cyclically. A team of researchers set out to discover why the viral illnesses tend to be seasonal and they found that it mainly has to do with the sun.

The research was conducted by a team of scientists from the Lombardy regional agency for the environment, University of Milan, the Don Gnocchi Foundation, and the Italian National Institute for Astrophysics. The researchers created a theoretical model to better understand the sun’s role in the spread of viral respiratory illnesses.

The theoretical model revealed a prevalence of epidemics with the solar radiation that hits the earth at any given time during the year and this also affects how epidemics evolve. Details of the research were recently published in the iScience journal.

“Our model offers a simple answer to an important, yet still unsolved, scientific question,” stated Fabrizio Nicastro who was one of the investigators in the study.

Nicastro noted that the study was guided by curiosity as to why respiratory illnesses such as influenza are cyclical in nature, where they are prevalent during autumn and winter in the temperate areas in the southern and northern hemispheres. However, the same viral illnesses occur all the time in temperate regions across the equatorial region.

The researchers concluded that the spread of viral respiratory diseases is influenced by the same factors that cause the seasons, thus the earth’s rotation. More specifically, the amount of solar irradiation that hits the earth. UV light can deactivate various viruses and this is the same case with the spread of the virus.

The viruses are more prevalent during autumn and winter in the northern and southern hemispheres because there is very little UV light hitting the environment. However, other factors also come into play other than the sun’s ability to de-weaponize a virus, such as the antigenic shift that causes loss of immunity in the host.