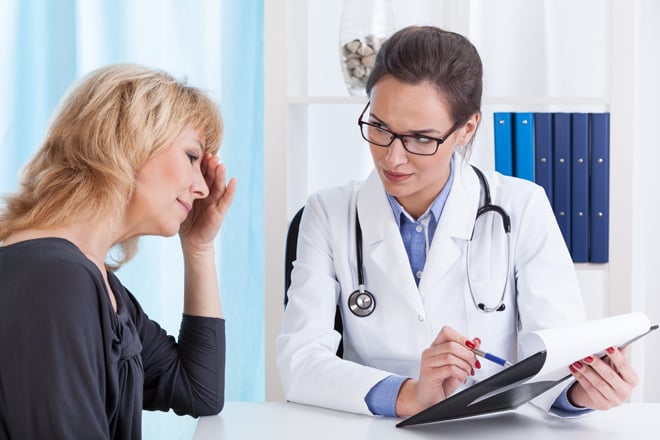 Osteoarthritis (OA) is one of the most common illnesses in the U.S and the most prevalent type of arthritis. It is also the 5th leading cause of disability. Data from the Center for Disease Control (CDC) indicates that more than 30 million people suffer from the disease in the U.S.

Unfortunately, there is currently no cure for the disease, although there are other interventions such as surgery, use of clutches and higher physical activity among others. However, that might change thanks to research findings from a study conducted in Pennsylvania State University. The researchers found a cellular pathway involved in the formation of OA but even more interesting is that the pathway can be addressed through a common anti-depressant called paroxetine.

Researchers conducted mice trials through which they observed that paroxetine boosts cartilage health and slows down cartilage breakdown. The scientists consider it a landmark discovery because it might pave way for the first ever commercial treatment.

The assistant professor also added that invasive surgery for artificial joint replacement is currently the only available treatment avenue. Patients with OA are in desperate need of a new and innovative therapeutic relief. The recent study findings involving paroxetine provides some hope for OA patients.

Understanding the cellular pathway behind OA

In the first experiment, the researchers used gene editing to remove the GRK2 cells from the cartilage cells in mice. The second experiment featured the use of a selective serotonin reuptake inhibitor (SSRI) approved by the FDA. Both studies yielded positive results where the GRK2 enzyme was deleted from the cartilage, thus preventing chondrocyte hypertrophy while resulting in cartilage regeneration. Both techniques prevented the progression of OA.

The researchers also found that paroxetine had the unique ability to prevent chondrocyte hypertrophy, thus preventing OA progression. The researchers filed for approval to conduct clinical trials evaluating the drug’s potential as a treatment for OA.