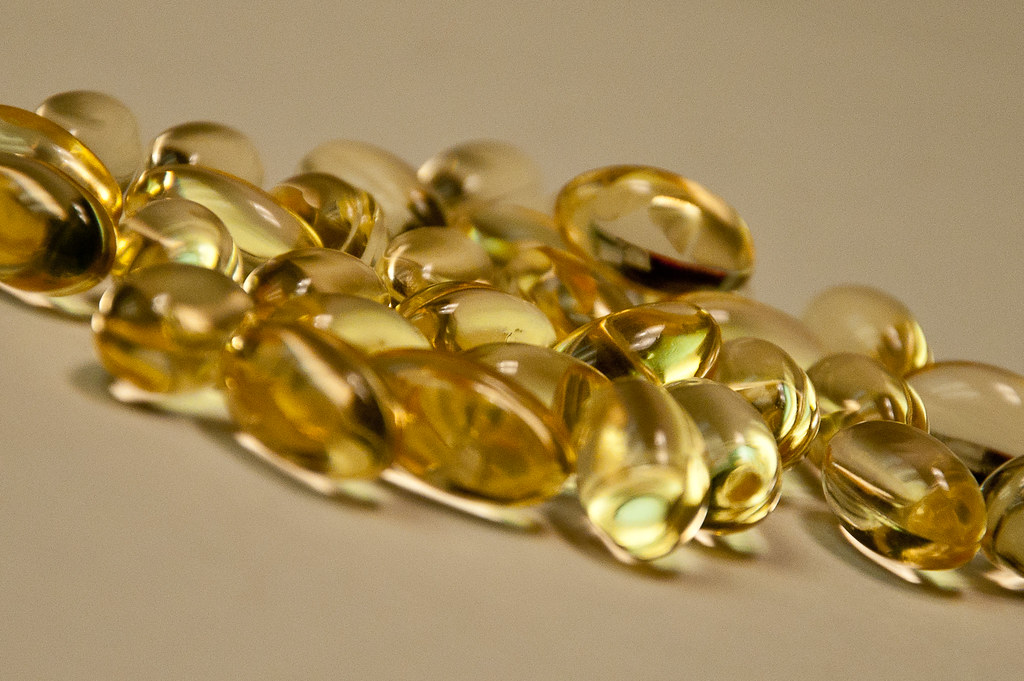 Every pregnant mother hopes to give birth to a normal child that can grow up to be a smart and productive person in society. One way of achieving this is by eating healthy and avoiding toxins that might interrupt normal development. New research findings might be the key to increasing the probability of healthy brain function.

A team of scientists from Oregon State University conducted a study in which they discovered that Vitamin E is for developing the nervous system and the brain of a fetus during pregnancy. They observed Zebrafish, a small freshwater fish hatched from an egg in 45 days. They chose this particular fish for the study because it has very similar characteristics to humans in cell structure, molecular and genetic structure. The similarities allow researchers to achieve results relevant to humans as far as medical research is concerned.

What do the results of the findings say about the role of vitamin E?

The researchers observed that embryos that are deficient in Vitamin E yielded Zebrafish that had malformed nervous systems and brains. The researchers were particularly keen on identifying the brain forms’ point by taking regular photos of the embryos as they developed. The scientists involved in the research observed that the fish with vitamin E deficiency did not survive more than 24 hours.

“This is totally amazing – the brain is absolutely physically distorted by not having enough vitamin E,” stated Maret Traber, a professor at the Oregon State University.

Vitamin E is thus one of the most necessary nutrients that pregnant mothers should ensure they consume to aid the fetus’s proper development. Some of the foods rich in vitamin E include avocados, sunflower seeds, hazelnuts, and olive oil, among others. You can also get vitamin E supplements. There are different types of vitamin E, but alpha-tocopherol is the most important type. Pregnant women are advised to take vitamin E to ensure better fetal development and minimize the risk of miscarriage.