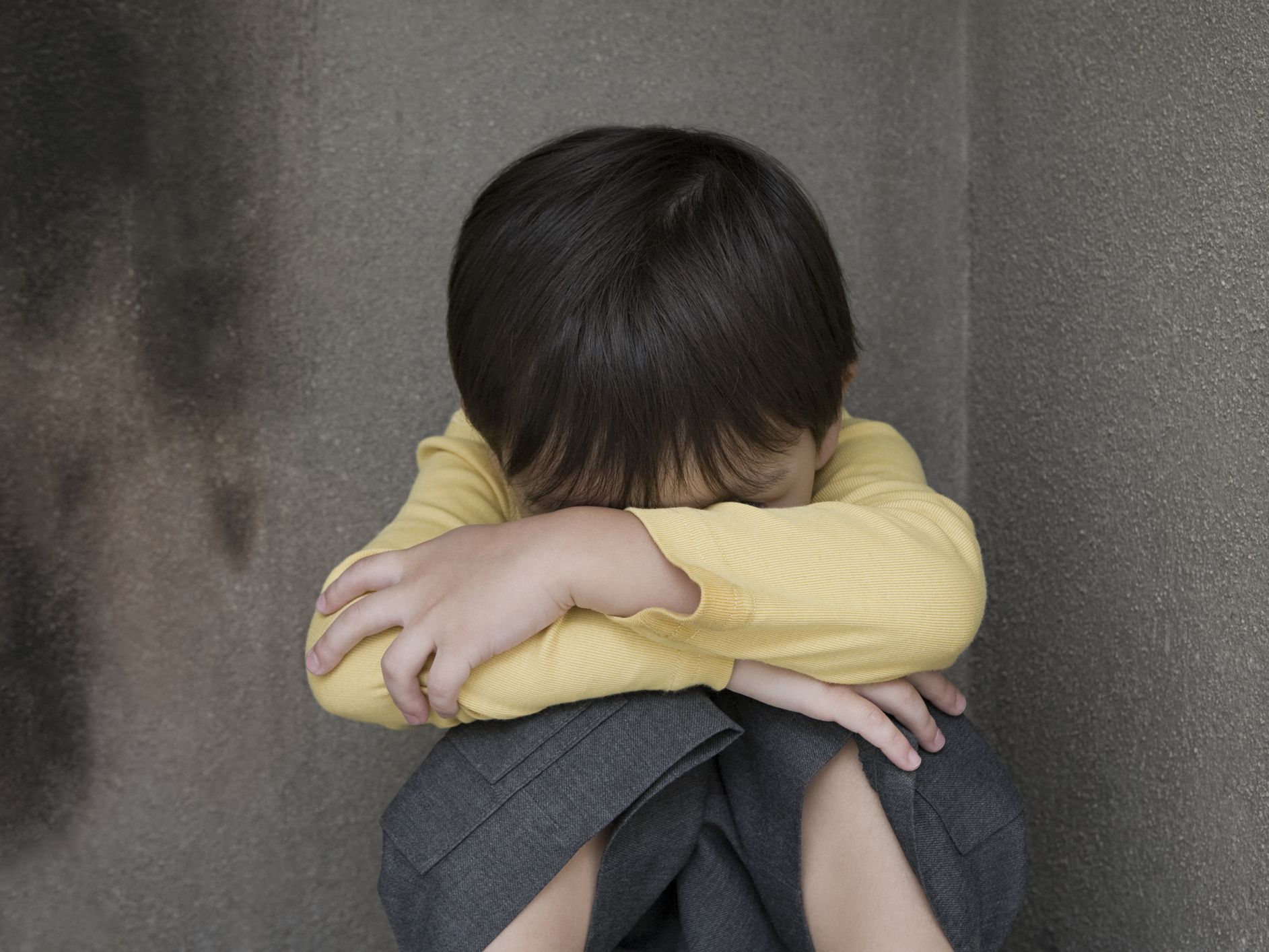 Trauma can be deeply rooted in the human brain that it ends up causing dissociative symptoms such as emotional numbness and amnesia, among others. Interestingly, these disorders are aimed at helping humans to cope with the pressures of life.

The problem comes when the dissociative symptoms start to affect the subject’s ability to function normally negatively. A team of researchers at the McLean Hospital recently discovered that various brain areas are associated with dissociative symptoms that occur after the subject goes through trauma. The researchers managed to achieve this through an innovative neuroimaging approach, and the findings were published in the American Journal of Psychiatry.

Tapping into the power of AI

The researchers managed to come to the findings of the relationship between childhood trauma and dissociative symptoms with artificial intelligence and machine learning. The particular technique involved taking MRIs of 65 women who have a history of child abuse and dealing with PTSD. The novel method showed a correlation between the dissociative symptoms of the subjects and different areas of the brain.

“This moves us one step closer to identifying a ‘fingerprint’ of dissociation in the brain that could be used as an objective diagnostic tool,” stated Dr. Lauren A.M.Lebois, who is the head of neuroimaging at the McLean Hospital’s Dissociative Disorders and Trauma Research Program.

Dr. Lauren noted that there are various challenges associated with dissociated symptoms and disorders. The first major problem is the doubt surrounding dissociated symptoms. There is also the fact that it is not a common subject of conversation and so the persons with childhood trauma are not usually asked about it because they do not talk about it much.

There are also other problems, such as the lack of access to helpful mental health solutions. Lebois stated that children are often abused when they are young, and the problem persists even when they are adults because they cannot get treatment. The study might help change the situation because will highlight that it is possible to measure dissociative symptoms objectively. This could be a major step in encouraging people with childhood trauma to seek treatment.