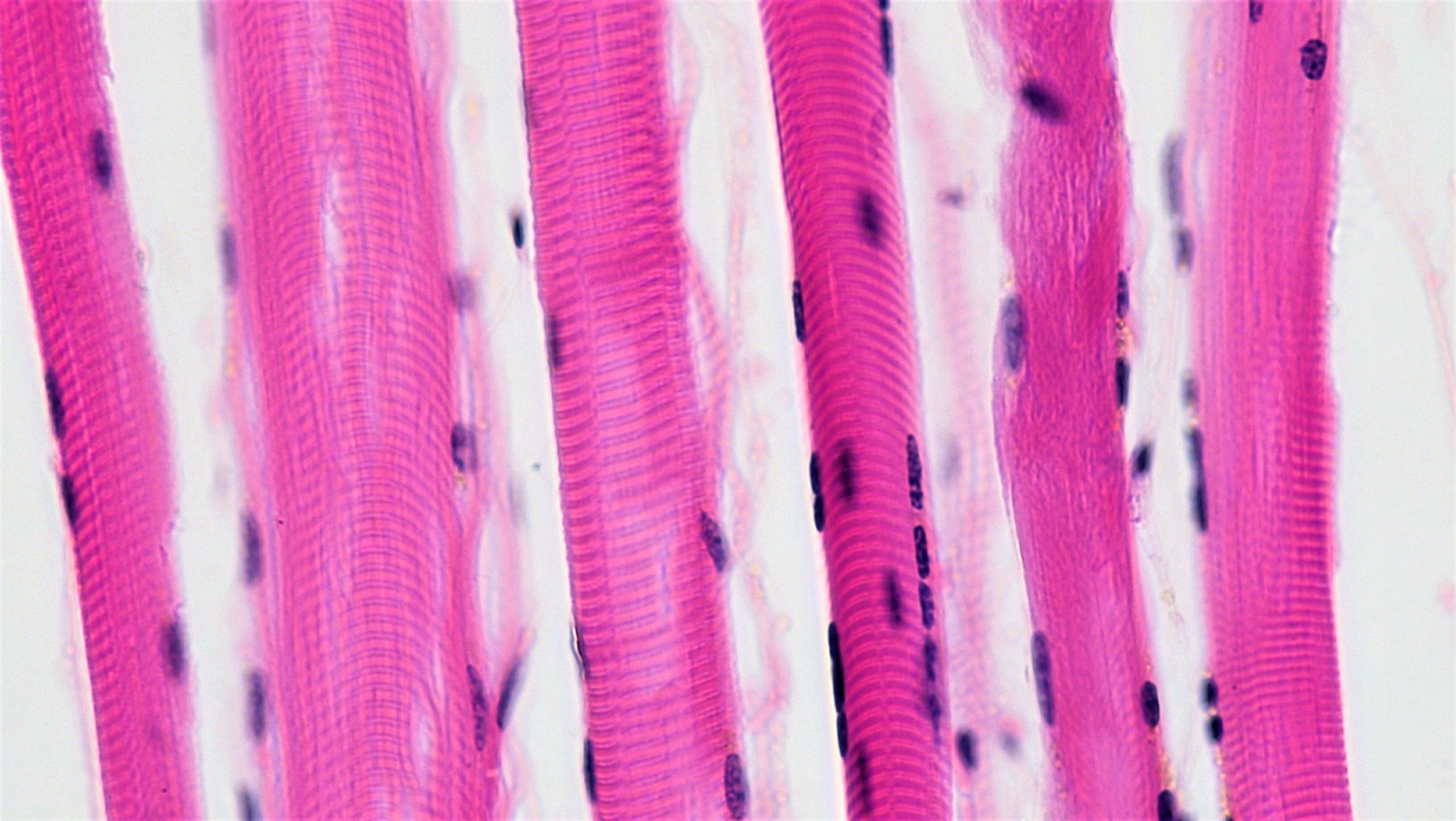 The ability to humans to adapt to extremely cold weather may have its roots in DNA according the findings from a study conducted by Karolinska Institute researchers in Solna, Sweden.

According to the research findings, the ACTN3 gene has a loss-of-function (LOF) variant that triggers the loss of a skeletal muscle protein known as α-actinin-3. Humans have a higher tolerance for extreme cold when they have a α-actinin-3 gene deficiency. This old tolerance occurs because absence of the gene promotes higher muscle tone.

The research findings represent a significant step forward in understanding human origins. The ACTN3 gene LOF variant may have enabled the migration of humans from Africa to Europe as early as 50,000 years ago. The gene variant protected them from adversely cold weather as they migrated into colder regions. The study also underscores the value of skeletal muscles in heat generation, thus boosting overall survivability in very cold environments.

“Our study shows an improved cold tolerance in people lacking α-actinin-3, which would have been an evolutionary survival advantage when moving to colder climates,” stated Håkan Westerblad, the lead author in the study.

Is the gene variant is a double edged sword

Although deficiency of the ACTN3 gene seems to yield various advantages such as the ability to survive in extremely cold conditions, it also seems to impair in some other areas such as sprinting and stamina in heavy duty activities. Fortunately, the gene variant has not been associated with any muscle diseases. Roughly 1.5 billion people in the world have the ACTN3 LOF gene variant which means that they do not have α-actinin-3.

Scientists are currently not sure whether the absence of α-actinin-3 impacts the production of brown fat tissue or the ability of infants to survive cold temperatures. This would have been an important survival factor especially when traversing and surviving snowy environments. Researchers are also curious as to whether absence of the α-actinin-3 gene has an influence on an individual’s heat tolerance or how it might affect athletic training.

Researchers plan to continue investigating and conducting research that provides more insights into the gene and what its presence or absence means for humans. The findings will provide more information on human migration and the associated evolutionary aspects.