Scientists Discover That Autophagy Is Linked To Many Age-related Illnesses 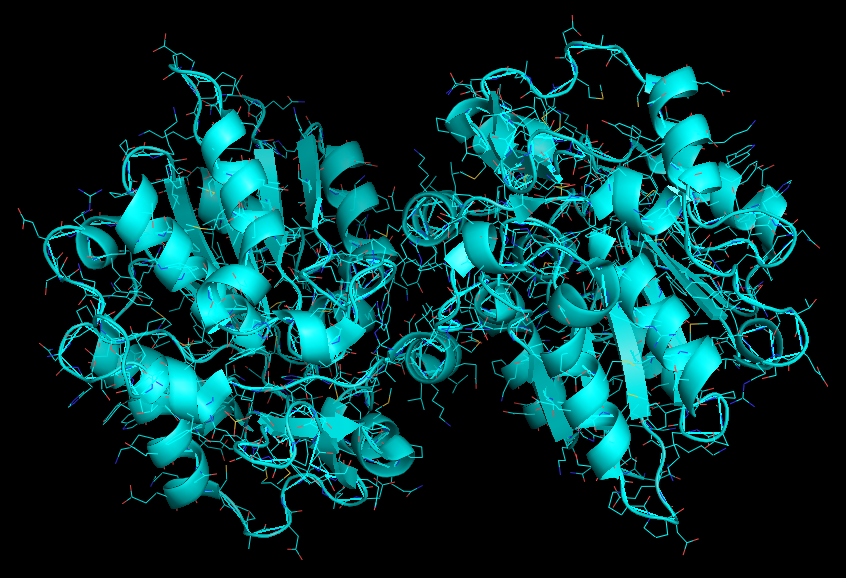 A team of scientists from the University of Pennsylvania’s school of medicine recently discovered that the process in which enzymes self-destruct causes cell and tissue damage over time, leading to age-related illnesses. They also believe that this discovery might hold the answer to combatting age-related diseases.

The self-destruct process that the scientists observed in enzymes is called Autophagy. The scientists found that this process has a negative impact on the SIRT1 enzyme, which is believed to be vital for longevity. Autophagy causes the SIRT1 enzyme to wear out over time, as observed in lab studies on mice. Scientists say that these discoveries will be critical in identifying specific enzyme targets, which could lead to the development of new and more effective therapies.

“Blocking this pathway could be another potential approach to restore the level of SIRT1 in patients to help treat or prevent age-related organ and immune system decline,” stated Dr. Lu Wang, who was one of the scientists involved in the study.

Dr. Wang also noted that the research findings will provide the most value to immune aging research considering that the role of Autophagy in SIRT1 and immune research has previously not been explored. He also believes that this knowledge’s proper application might help reduce organ decline, weak immunity, and chronic illnesses. Scientists previously discovered new strategies that can be applied to reduce SIRT1 leaks or even replenish it.

A deeper understanding of SIRT1 and its role

The scientists understood the role of SIRT1 through various scientific experiments that allowed them to narrow down and understand the mechanism behind it. For example, they initially thought that SIRT1 might be fueled by mRNA synthesis, but the tests allowed them to rule this out. They eventually used Immunofluorescence staining and observed that SIRT1 is affected by Autophagy. They also treated the test mice with various drugs that also pointed to the role of Autophagy.