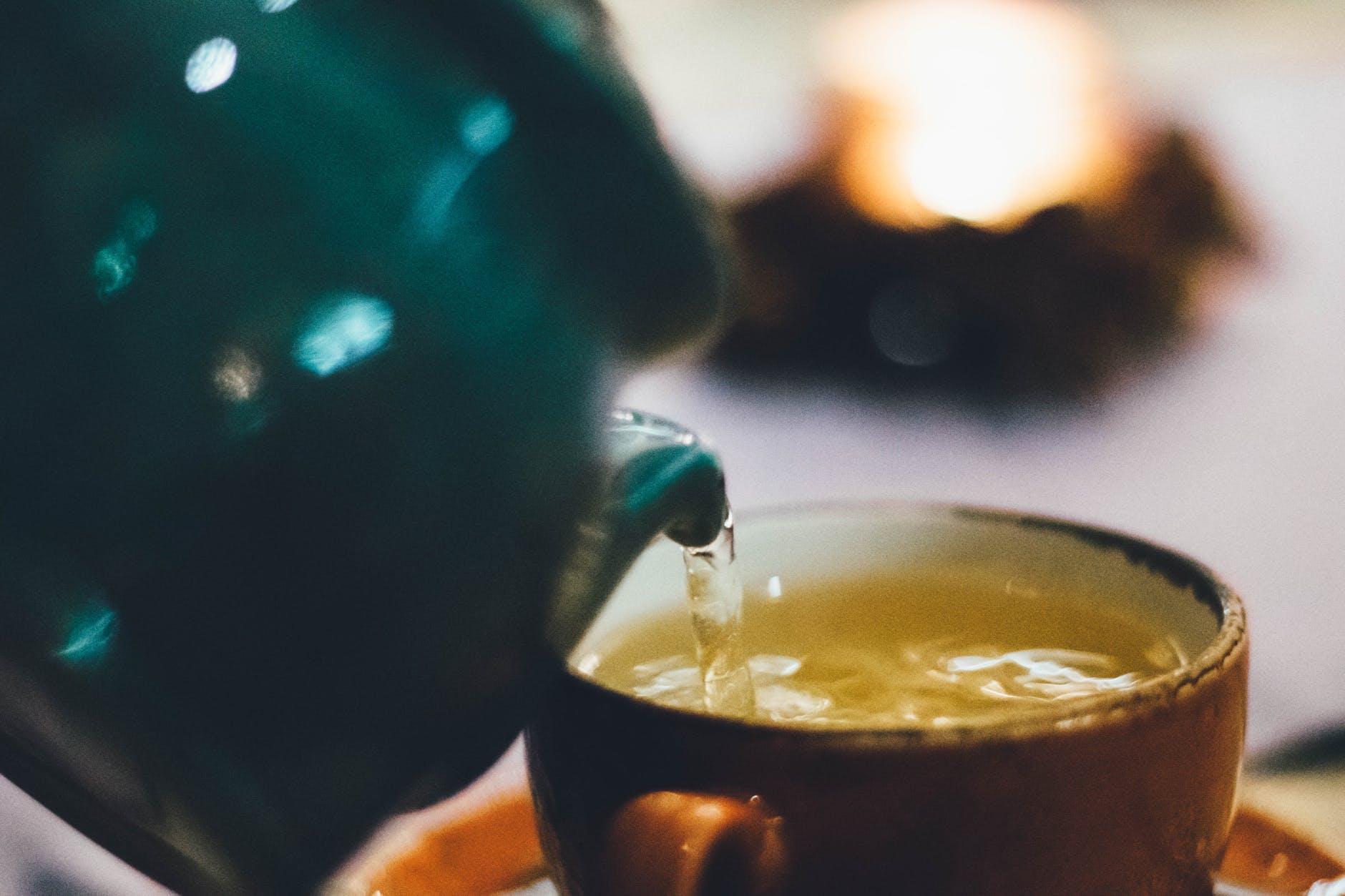 Green tea has gained popularity as a powerful antioxidant in the last few years and a recent discovery by Spanish and Belgian researchers might make it even more popular for therapeutic use in Down syndrome patients.

The researchers found that green tea helps to prevent or ease facial dysmorphology in children born with Down syndrome. However, this benefit can only be tapped into when the children are given green tea within the first 3 years after birth. The researchers arrived at this conclusion through observations made in mice studies.

Researchers conducted multiple experiments to validate the findings and the findings confirm that green tea does have such benefits when consumed in the right doses. They also discovered that higher doses might be detrimental to bone and facial development. Despite the favorable findings, the scientists believe that more work should be done to have a better understanding of green tea’s unusual benefits, as well as determining the right dose levels.

Humans are supposed to have 2 copies of chromosome 21 but in some instances, three copies of the chromosome are expressed, causing Down syndrome. The condition is characterized by developmental changes in the brain and bones, leading to intellectual and physical disabilities. A gene called DYRK1A is believed to be responsible for the brain and bone changes in Down syndrome patients.

Green tea contains a compound called EGCG (epigallocatechin-3-gallate) which scientists have observed to be a DYRK1A inhibitor. Researchers previously observed that EGCG boosts cognition in young adults born with Down syndrome. The recent study involved giving various doses of EGCG to mice. The researchers also conducted an observational study where they administered the compound to healthy young children who do not have Down syndrome.

The scientists observed positive effects in mice with a model of Down syndrome that received low doses. The researchers found that 60 percent of the mice had faces similar to those of the mice in the control group. Higher doses yielded mixed results and in some cases, additional dysmorphology was observed in both the control group and the group with mice that had the model version of Down syndrome.