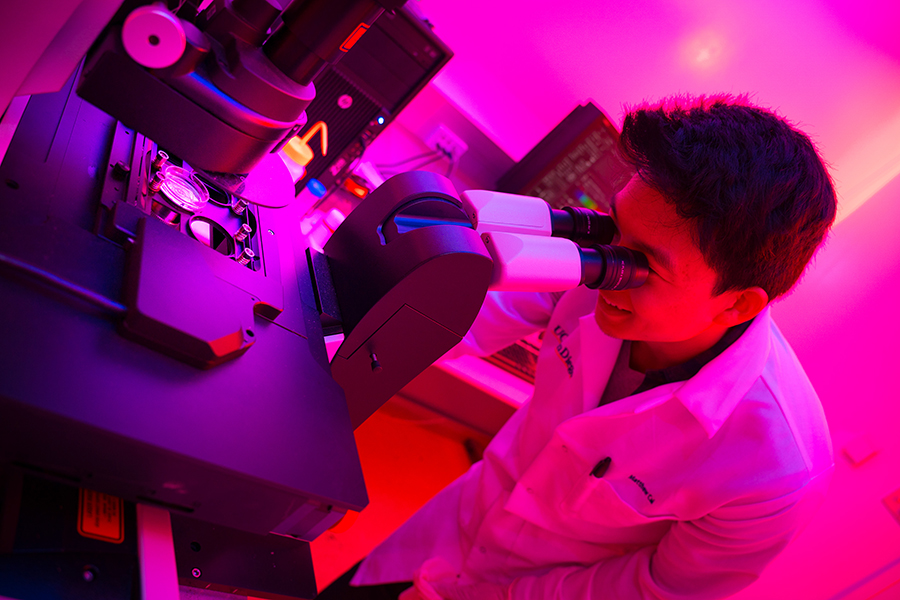 One of the beauties of science is that we constantly make discoveries about the world and about us. For example, scientists discovered a few years ago a type of lymphocytes called innate lymphoid cells’ (ILCs), which have important roles in the immune system as far as combatting pathogens is concerned.

ILCs are interesting because they do not behave like T Cells. For example, they mainly live in various organ tissue cells, unlike T cells that reside in the bloodstream. In the bone marrow, Lymphoid organs are found in mucosal barriers such as the small intestines and the lungs. ILCs are, however, not the same. The type of ILCs found in the lungs are known as Type II ILCs (ILC2s).

What scientists now know about ILC2s

Scientists discovered that ILC2s can be produced during inflammatory conditions and during the regular physiology of adult life. Before the latest findings, scientists were unsure of whether these mysterious cells had any special functions. Scientists from the Würzburg Institute of Systems Immunology and the Max Planck Institute of Immunobiology and Epigenetics embarked on finding out more about ILC2s.

The scientists discovered that the lungs have progenitors that receive cells from the bone marrow. They also found that the lungs are fully capable of producing ILC2s. They notice this while observing a lung infected with worms, and the observation allowed them to understand better how the lungs maintain the ILC2 population.

“We found that progenitors recruited to the lung from other tissues via the bloodstream adjust to the lung environment by modulating their gene expression and differentiate into mature ILC2s that are almost indistinguishable from their counterparts derived from lung-resident progenitors,” stated Dominic Grün, who is one of the researchers involved in the study of lymphoid cells.

The findings of the study have been published in a scientific journal called Immunity. The scientists managed to unravel the complexity of ICL2 functions. The research also allowed them to have a deeper understanding of how the cells are synthesized, and the goal right now is to carry out further studies to see how their mechanisms can be applied in other types of immune cells.