Scientists Discover the Part of the Brain Responsible for PH Balance 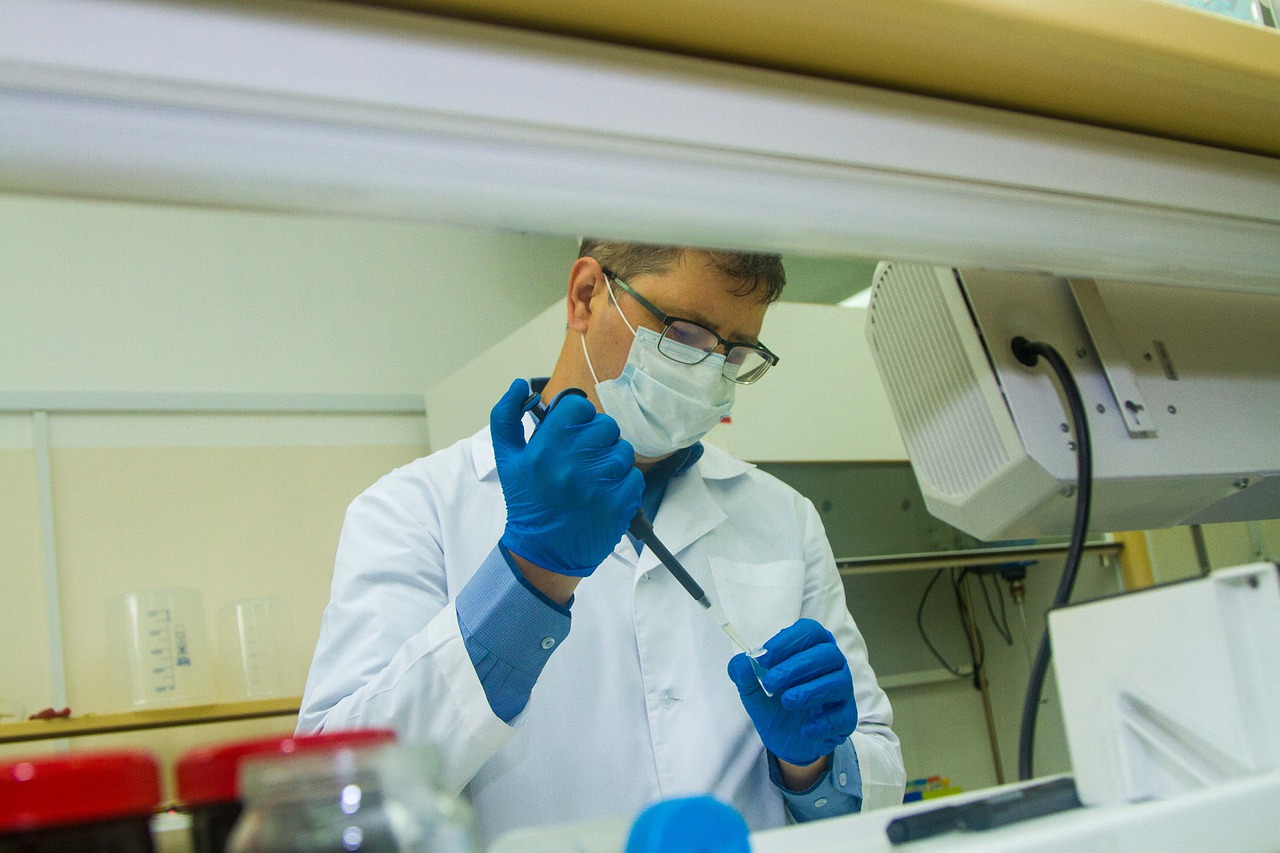 Researchers finally understand the brain processes that regulate PH balance and it involves specialized cells known as astrocytes. They made the discovery thanks to mice studies.

The brain requires a lot of energy to facilitate its high metabolic rate and the byproduct is a lot of acid that is harmful to the brain if not cleared. Fortunately, the brain has its own cleaning mechanism through which it protects itself from the acid. The doctors only recently understood the anti-acidity mechanism. The Astrocytes glial cells are a vital part of the process through which the brain maintains its PH and cleans itself.

The researchers are pleased about their discovery because brain PH levels act as an IQ biomarker and acidification is one of the components associated with brain illnesses. Astrocytes regulate alkaline bicarbonate movements and they also sense neural signaling modules, measures that play an important role in regulating the brain’s PH.

The scientists observed brain cell samples from mice through the study, through which they managed to understand the PH balance mechanism. They observed that a third of the brain’s astrocytes produce bicarbonate which neutralizes the acidity, helping to restore the right balance. The bicarbonates are released based on the brain’s activity levels and the mechanism is constantly active allowing it to respond accordingly to PH changes.

Researchers also genetically engineered a mouse that did not have the astrocyte mechanism, and their observation further solidified their previous observations. The genetically altered mouse’s brain could not regulate the acidity in its brain and as such, the brain no longer functions normally. Human brains have the same mechanisms, meaning the study provides insights into the impacts of too much acidity in the brain.

Professor Alexander Gourine explained that the brain produces acid in the form of CO2. He also noted that the human brain releases as much as 75 liters of CO2 every day. If left uncontrolled, the acidity levels will impair neural function. Researchers believe that this process is responsible for impaired neural function.