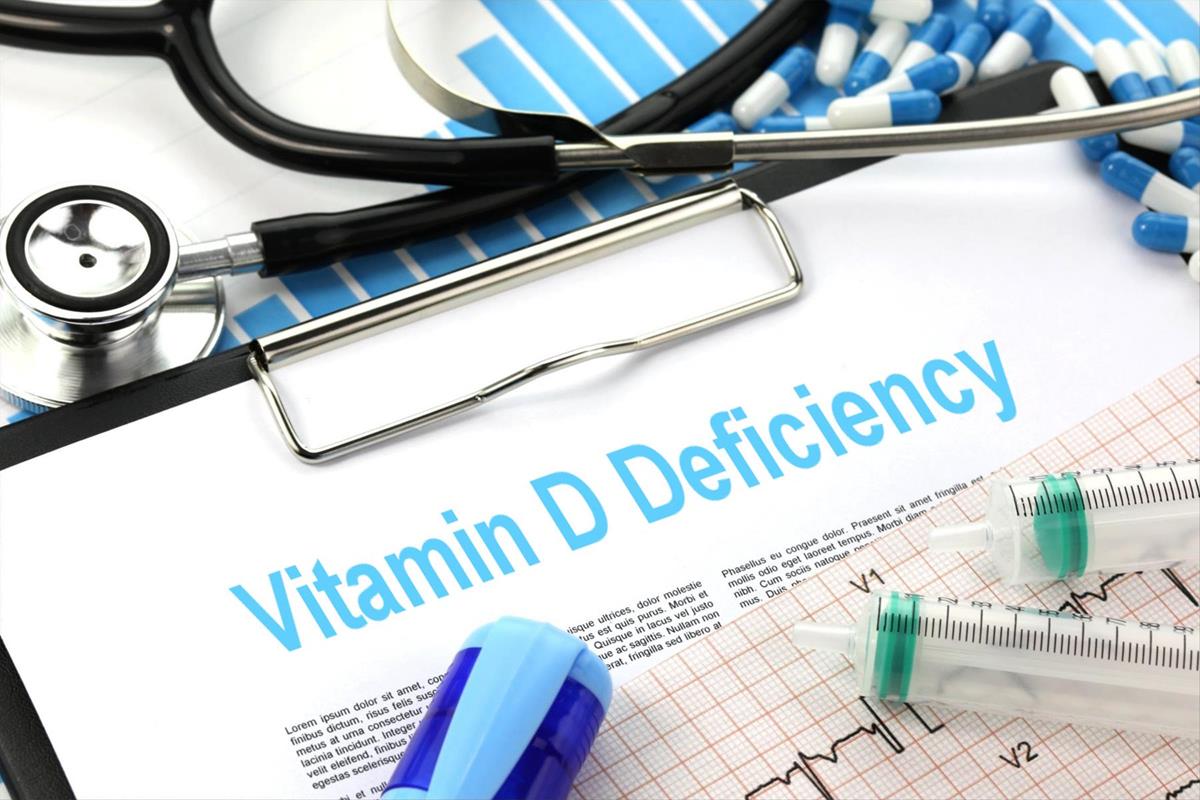 Medical University of South Carolina (MUSC) researchers have identified a set of genes whose expression is associated with preeclampsia. They also discovered that the condition takes place when there is vitamin D deficiency during pregnancy.

The discovery is an important milestone for prenatal care and also on research towards eliminating conditions like preeclampsia. World Health Organization data indicates that roughly 2% to 8% of pregnancies are characterized by preeclampsia. The latter is a severe complication that sometimes leads to fatalities. The health condition may also increase the risk of contracting other diseases such as diabetes and obesity.

The study findings are available in the Pregnancy Hypertension, journal and they highlight vitamin D’s importance especially towards a pregnancy’s third trimester. Despite the observations, scientists are still not sure how preeclampsia’s development process. The recent observations suggest that it might be triggered by the development of weak placental blood vessels, which causes hypertension during pregnancy and other complications.

The pregnancy complications caused by preeclampsia put the fetus and mother at risk. The most common course of action is an early delivery in an attempt to save both the mother and child but it can also be risky if the child is delivered too early. Scientists further pushed their research to understand how vitamin D deficiency influenced preeclampsia development. They found that sFLT1, SAM68, and NKX2 genes are heavily expressed during the early stages of extreme preeclampsia.

The researchers kept track of the gene expression so that they could fully understand the mechanisms involved and this is why they had to observe the gene expression patterns in normal pregnancies. The scientists enrolled 43 pregnant mothers in the study and evaluated their placenta samples. Half of the pregnant women received heavy vitamin D doses while the remaining half were in the placebo group. The research also involved women from different ethnic backgrounds.

The study did not yield a strong positive correlation between SAM68 and SAM68 in study subjects. Women assessed in their last clinic visit before giving birth showed lower VEGF expression in placebo subjects and higher sFLT1 expression in the subjects that received high Vitamin D doses. The study thus failed to show a direct link between vitamin D and the expression of genes associated with preeclampsia. Researchers are now convinced that vitamin D might directly influence the expression of genes involved but more research will be necessary to fully understand the process.