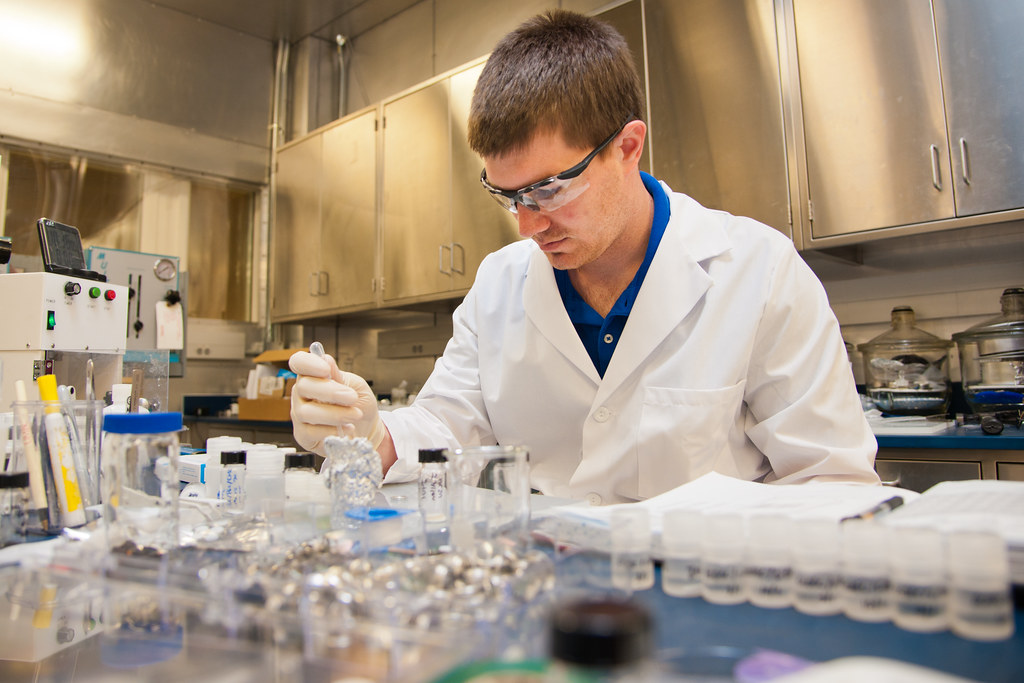 Many students view studying as a chore or mandatory activity while few students are genuinely motivated to learn. These differences have a huge impact in the ability to learn, grasp and remember educative material according to findings from multiple research studies.

Although researchers previously understood the value of motivation in learning, they did not understand the mechanism behind it until now. An international research team made of researchers from different institutions such as Pompeu Fabra University, Hospital del Mar, Ruhr-Universität Bochuman and the Institute for Bioengineering of Catalonia (IBEC) discovered the mechanism that determines the ability to learn.

The researchers discovered that the mechanism involved in one’s ability to learn is determined by theta wave oscillations. The hippocampus region of the brain produces theta waves in humans. The research findings which have been published in the PNAS (Proceedings of the National Academy of Sciences of the United States of America) journal are courtesy of a study conducted on epilepsy patients.

Participants were required to play a virtual reality game in which they had to go through a square track and remember objects they saw at various locations on the track. Researchers monitored electrophysiological activity in the hippocampus while testing the participants for their ability to remember objects in the track.

Striking an important conclusion from 2 decades of research

Dr. Pacheco gave an application example where the theta oscillations can be manipulated to enhance memories or manipulate memories lost due to neurodegenerative illnesses or amnesia. The study also confirmed the role of cognitive control and motivation as vital tools for effective learning. The researchers concluded that willpower is one of the most important aspects of information integration in memory during learning. It explains why forced learning yields less than ideal results and why highly motivated individuals tend to perform much better in school.