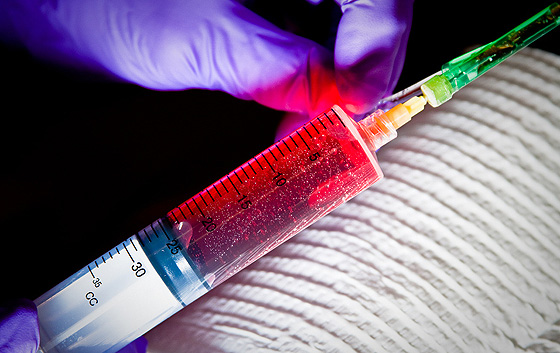 Cancer treatments are often combined for more efficiency, and those combination treatments often fail to yield positive results. One of the reasons is that some cancer cells are resistant to treatment, especially chemotherapy. However, that may change because scientists finally understand the underlying mechanism that allows cancer cells to resist chemotherapy.

Scientists from the University of Alberta made the discovery that has been described as critical in the battle against cancer. They believe that the discovery might be the key to developing better treatments that will be more efficient against cancer treatment. More than 20 percent of cancer patients succumb to the disease due to metastasis and therapy resistance.

How does the metastatic characteristic occur?

The researchers that discovered the reasons behind the chemotherapy resistance did so with the help of mTOR inhibitors. The latter are drugs that are used to combat cancer by blocking cellular pathways. The researchers observed that the mTOR inhibitors had a similar impact as hypoxia. They caused the production of three types of messenger RNAs that carry instructions for producing proteins from our genes.

The three RNAs allow for protein production even in stressful cancer conditions such as chemotherapy and hypoxia. The production of those proteins allows the tumor to progress. Scientists see this discovery as an important step in the battle against cancer because it can facilitate treatments that can prevent that mechanism. Such an approach would help prevent the spread of cancer tissue.

There are already some promising findings from an experimental drug called ISRIB. The drug is designed to disrupt or inhibit the mechanism that facilitates protein production. Early studies indicate that the spread of cancer cells was halted when ISRIB was administered.