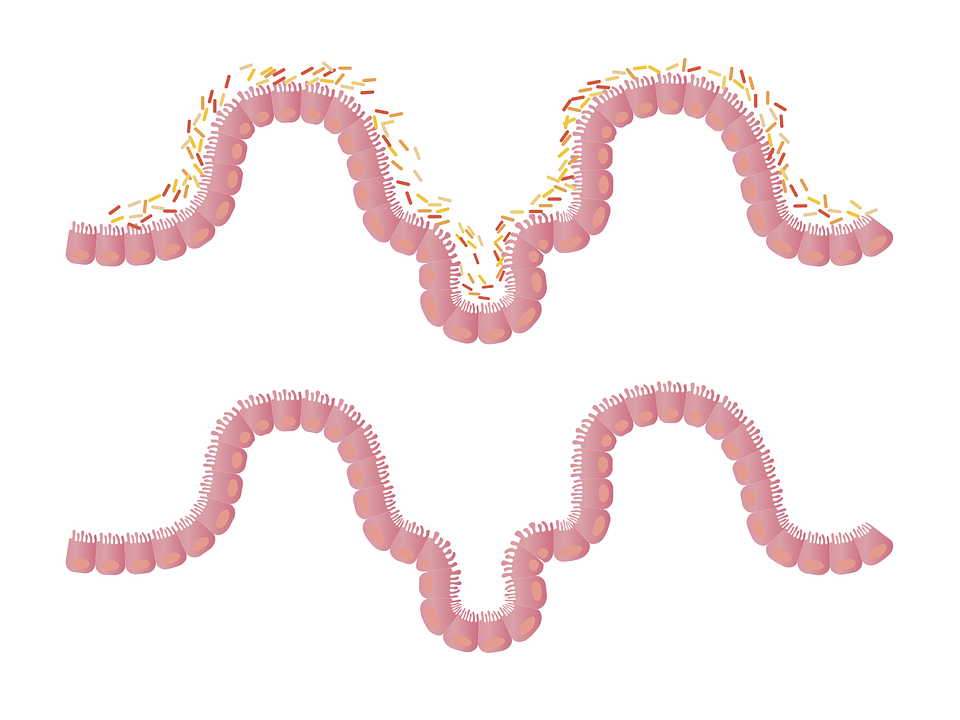 Alzheimer’s disease is currently of the most common types of dementia and it affects millions of people across the world. The disease does not have a cure, but researchers have been working round the clock to understand the mechanisms behind it. They believe that a better understanding will help pave way for the development of viable treatments.

The researchers found that a gut microbiota imbalance is linked to amyloid plaque development in the brain. The same plaque that is associated with neurodegenerative diseases such as Alzheimer’s disease. Bacteria in the intestines creates a type of protein which researchers found in patients’ blood. They believe that the bacteria causes changes in the interactions between the nervous system and the immune system.

How does the bacteria affect the brain?

The intestinal microbiota also produces a specific type of fatty acids called metabolites which have anti-inflammatory and neuroprotective properties which have a direct impact on the brain’s functions. Researchers conducted a study in which they enrolled 85 human subjects from 65 to 85 years old. Some of them suffered from mental illnesses such as Alzheimer’s disease while others were healthy.

The researchers used PET imaging to measure the amount of amyloid in the blood, as well as the proteins and biomarkers produced by the stomach bacteria. They concluded that the intestinal microbiota have a direct relationship with the amount of amyloid plaque that accumulate in the brain. The discovery paves way for new therapeutic approaches, particularly those that focus on a proactive approach. For example, introducing probiotics to favor the good bacteria. However, there is still a lot of research to be done before we get to that level.