Scientists May Have Found Way To Prevent Deadly Lung Damage Caused By The Flue, And It Involves Using A Natural Human Protein 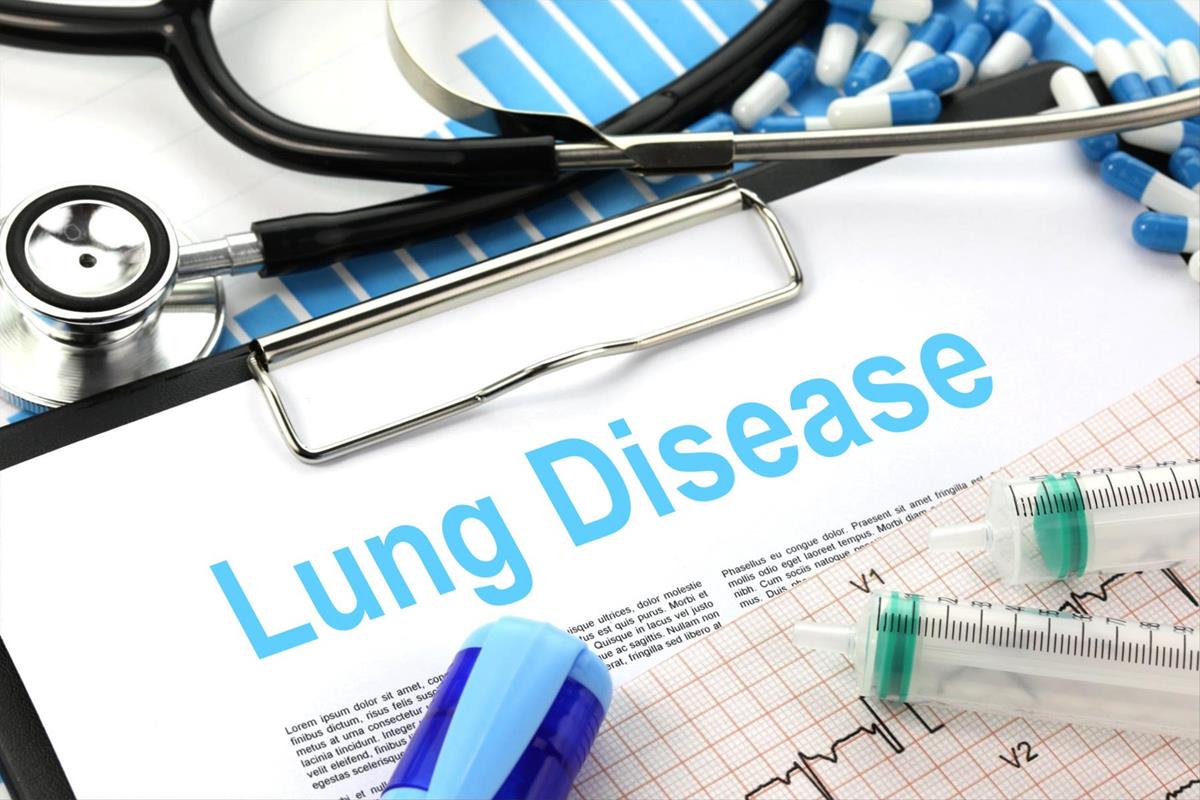 The flu is often dismissed as a viral infection that the body clears in a matter of days, but the truth is that it can be quite dangerous, especially when it causes inflammation in the lungs. The inflammatory response may cause lung damage, which may lead to death. However, scientists believe that they have found a new way of combatting inflammation caused by the flue using a natural human protein.

The scientists recently conducted mouse studies in which they injected mice with lethal influenza doses. Almost all the mice died within days after the influenza dose except one mouse that had been injected with an experimental therapy. The researchers also observed that the mouse that survived did not lose weight, and it maintained its energy even though it had been infected with high levels of the influenza virus.

“Even though these mice had the same viral load as the untreated mice, they didn’t get very sick—with the lethal dose of the flu,” stated Professor Jacob Yount.

What is the experimental therapy given to the mouse that survived?

The therapy administered to the mouse that survived is an experimental treatment that contains MG53, a protein found in the human body, whose role is to facilitate the repair of the cell membrane. Scientists have been fascinated with MG53 for some time. They have even evaluated it as a potential treatment for other conditions such as skin wounds and Alzheimer’s disease.

In the recent mice study, scientists discovered that MG53 prevents excessive inflammation when the mice received a lethal viral load of the flu. However, the protein does not affect the virus. However, it gives the subject a chance to survive while their immune system works to clear the virus.

The scientists have already started running tests that will allow them to understand better how the therapy will affect mice infected with the coronavirus. Perhaps the study’s findings might provide insights on how to boost the survival rate of COVID19 patients. Most of the patients that have died of the coronavirus died due to the resulting excessive inflammation caused by the immune system’s response.