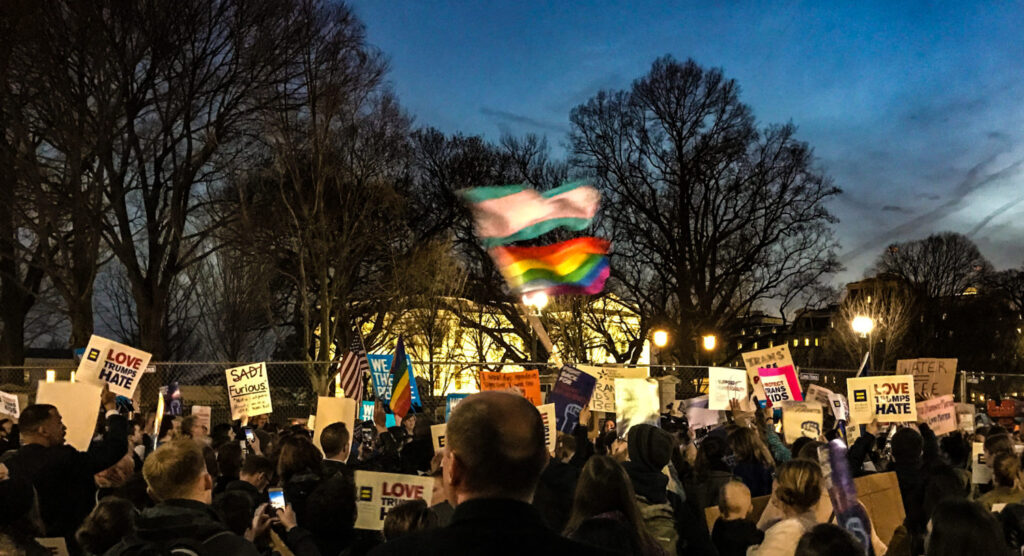 What causes sexual orientation? Why are some people heterosexual while others are attracted to members of the same sex? These are perhaps some of the questions that scientists sought to answer through a recent scientific study at the Karolinska Institutet in Sweden.

Researchers evaluated genetic and MRI data collected by UK Biobank from more than 18,000 people. Upon thorough analysis, they found that non-heterosexual individuals did not have pronounced brain patterns that differentiate men and women. The findings point to differences in sexual behavior in members of the same sex.

Scientists believe that some of the differences observed in brain patterns might be tied to a genetic predisposition to non-heterosexuality. In other words, some people’s genetics might contribute to their sexuality. Scientists found the explanation for this in a phenomenon called cross-sex shift where same-sex sexua behavior in non-heterosexual men and women shifted to members of the opposite sex. Interestingly, these observations were mainly took place in areas of the brain that process sensory data, including visual information.

What is the role of genetics in the research findings?

Researchers found that there is a correlation between brain structure and same sex behavior, thus indicating genetic predisposition. However, the genetic association seems to be week and thus the scientists believe that some environmental influences on sex hormones might also be involved. Scientists used to research opportunity to explore whether there was any link between same-sex sexual behavior and mental health predispositions.

“We found no evidence for a neurobiological link between same-sex sexual behavior and psychiatric disorders,” stated Christoph Abé, the first author in the study.

The lack of a neurobiological link shifts the focus to the minority stress theory where some non-heterosexual individuals suffer from mental illnesses that arise from stress due to discrimination and stigma. There are many places where same-sex relationships are heavily criticized and prosecuted and stigmatized.

The information available from the study is not enough to draw conclusions on non-heterosexuality and causality. Scientists believe that multiple factors and complex mechanisms are involved. However, one thing that is clear from the findings is that same-sex sexual behavior and attraction between members of the same sex have neurobiological roots.