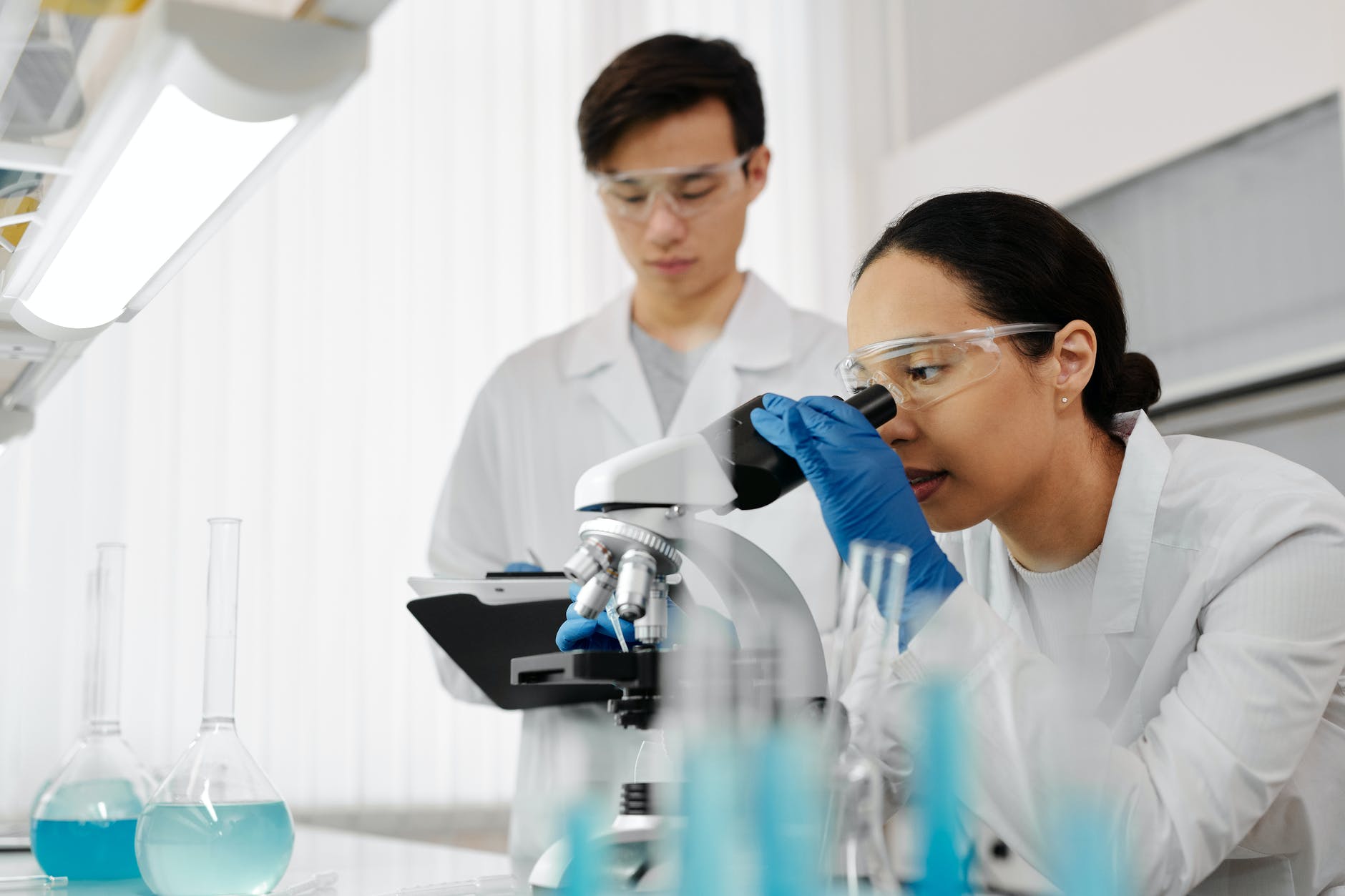 If you are an adult surfing the waves of life, the chances are that you have realized that it was easier to learn stuff while you were younger compared to when you are an adult. Your younger self was more motivated about learning.

MIT researchers identified the brain’s circuitry that is responsible for the motivation to study when you were a kid. The same circuitry plays a vital role in learning about decisions that need a cost-reward analysis. The researchers also discovered that they could motivate mice to participate in such learning processes when the same circuitry is reactivated, thus boosting their motivation.

“As we age, it’s harder to have a get-up-and-go attitude toward things,” stated MIT professor Ann Graybiel.

The role of cost and benefit evaluation in the motivation process

Professor Graybiel also noted that engagement or motivation is a vital part of human learning and well-being. Learning is difficult when there is no motivation. There is a part of the brain known as striatum, found in the basal ganglia, the region associated with addiction, emotion, voluntary movement, and habit formation.

Professor Graybiel and her researchers have been studying striosomes, which are abundant cells that abide in the striatum. They discovered that the striosomes are important in approach-avoidance conflict type of decisions. These are the types of decisions where a person has to choose whether to take a combination of good and bad or to avoid them altogether. Graybiel’s team found that striosomes connect with cells from the substantia nigra, one of the main centers for dopamine in the brain.

Scientists concluded that striosomes might be absorbing the emotional and sensory information that comes from the cortex, after which the cells then leverage this information to formulate decisions that lead to actions. These actions are then acted upon by dopamine-producing cells. Researchers also found that excessive stress negatively affects this brain circuit and the resulting decisions.

Scientists believe they can develop a therapy that can trigger the circuit and promote more activity to yield more motivation. Such a drug would motivate people to better themselves intellectually or in other areas to potentially achieve growth.