Scientists Warn That Blindness May Double By 2050 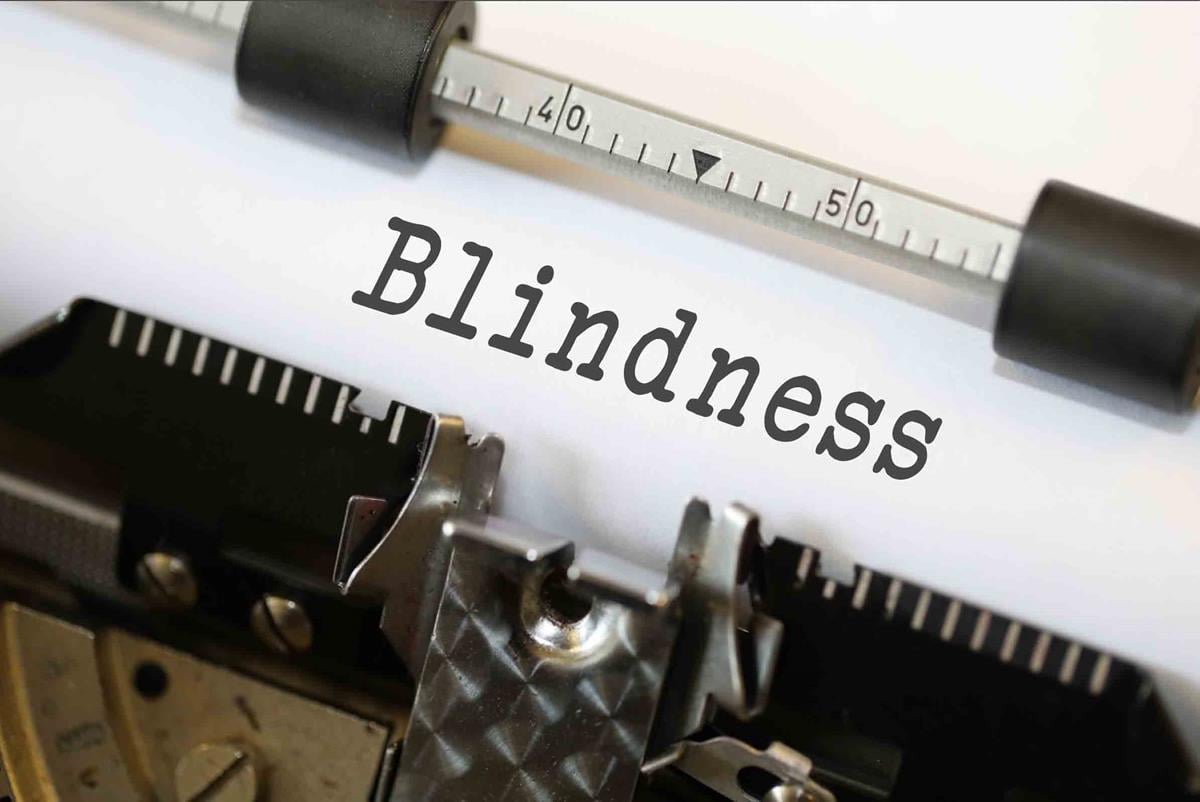 Loss of sight is one of the worst fates that anyone can ever suffer in this world. It is particularly difficult to adapt to not being able to see the world around you. In a world where modern medicine is achieving marvelous things, one would expect blindness to reduce overtime but scientists forecast that it will instead continue to increase and even double by 2050 compared to current figures.

Anglia Ruskin University (ARU) researchers recently published the findings of their study in which they predicted that visual impairment and blindness will affect roughly 900 million people across the globe. The researchers came to the conclusion after evaluating over 500 studies indicating that vision loss and blindness were on the rise. They were then able to conclude that it will only continue to get worse over the next 30 years.

Statistics on visual impairment and blindness

They did however note some positive changes. For example, there has been a 28.5% decrease in blindness in people over 50 years old across the world in the last 3 decades. The research estimates that there will be a 50.6% increase in blindness and visual impairment largely due to population growth. The expectation is that the forecast will be true unless something is done about it.

“It is encouraging that age-adjusted prevalence of blindness has reduced over the past three decades, yet due to population growth, progress is not keeping pace with needs,” said Professor Bourne.

Professor Bourne stated that problems such as eye disease will contribute to the increase in blindness numbers in the world. However, the study assumes that there will be no significant improvements in therapies to address diseases and medical conditions that cause blindness and visual impairment. However, medical technologies have been developing so fast that it might be possible to treat almost any illness or condition in the next 3 decades.