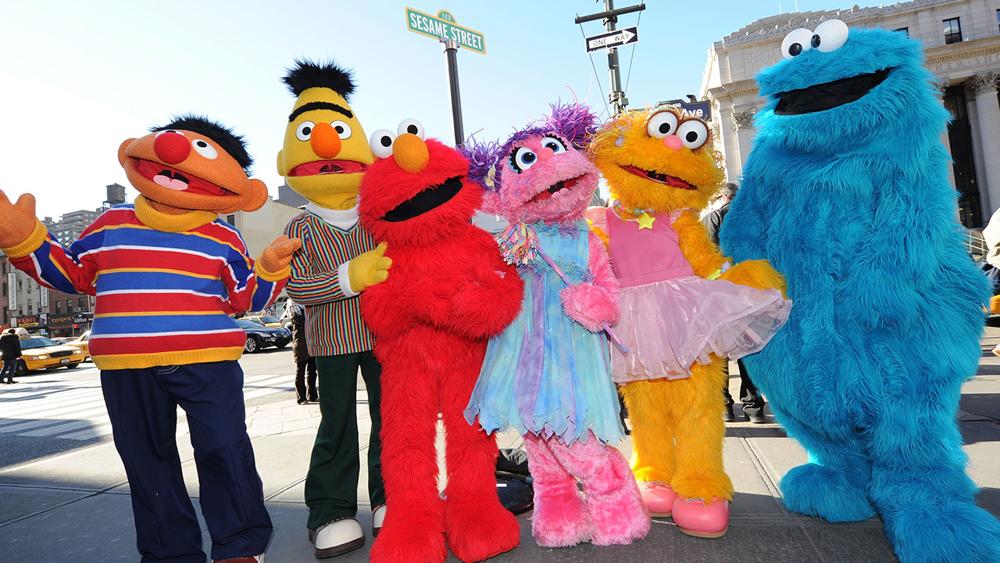 For the first time, a resident of “Sesame Street” is experiencing homelessness — and the hope is that her story can help sweep the clouds away for the growing number of young children in the United States without homes to call their own.

Lily, a 7-year-old bright pink Muppet, was introduced to the world in 2011. She was originally described as being food-insecure because her family lacked consistent access to food.

Now, “Lily is the first Muppet we’ve created whose storyline includes that she is experiencing homelessness,” said Sherrie Westin, president of global impact and philanthropy for Sesame Workshop, formerly Children’s Television Workshop, which is the nonprofit behind “Sesame Street.”

In new online videos, stories and resources, Sesame Workshop has expanded Lily’s storyline to include that her family has lost their home and now must stay with friends. This homelessness initiative launched Wednesday as part of Sesame Workshop’s Sesame Street in Communities program.

“When Lily was first launched, she came out as part of the food insecurity initiative. So she’s not brand new, but this seemed like a really perfect extension of her story, so that we could use her to help children identify with,” Westin said. “With any of our initiatives, our hope is that we’re not only reaching the children who can identify with that Muppet but that we’re also helping others to have greater empathy and understanding of the issue.”

Although her journey with homelessness will not appear in televised episodes of “Sesame Street” at this point, she will be in separate videos and materials in the initiative.

“The goal is really to give service providers, parents, teachers tools in order to address homelessness with children, in order to talk about it and raise awareness of the issue from a child’s perspective and also to help children experiencing homelessness feel less alone,” Westin said.