Shock Therapy Via The Tongue Might Be A Viable Tinnitus Treatment 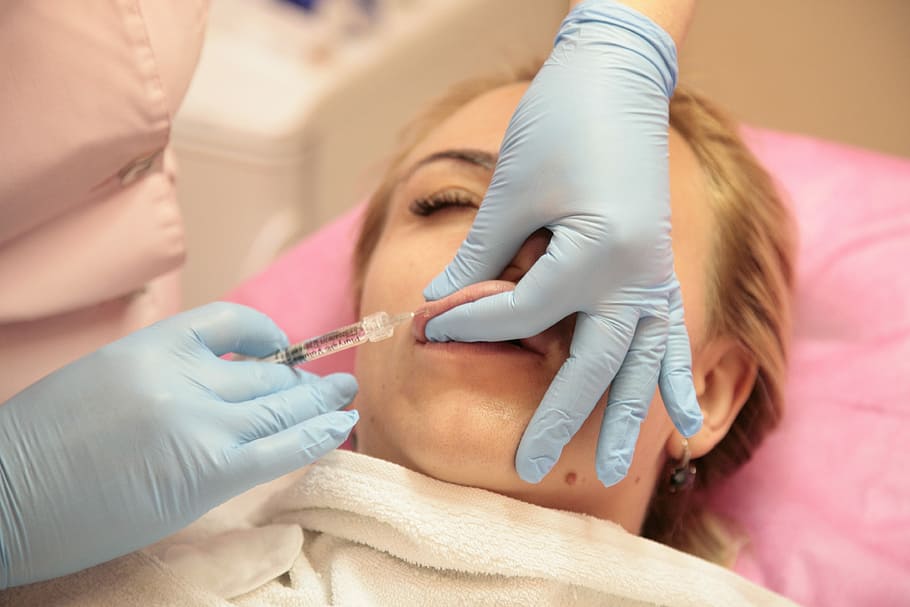 Have you ever heard a weird ringing sound in your ears? About 10 to 15 percent of people across the world experience it, which means that it is quite a common occurrence. It is a  condition known as tinnitus, and scientists believe they can treat it through the tongue.

It probably sounds unusual for an auditory condition to be treated through the tongue, but scientists have explored this option as a potential treatment avenue for tinnitus. The therapy option involves electrical and sound stimulation through the tongue. Research has so far shown that the shock therapy approach on the tongue drastically reduces tinnitus episodes. The researchers also observed sustained results for as long as one year after treatment, indicating the treatment’s potential.

Researchers have been conducting the study internationally through a major clinical trial. They recruited 326 tinnitus patients in the study. A company called Neuromod Devices created the treatment method, which features a Tonguetip device that is placed on the patient’s tongue during treatment and a pair of wireless headphones that deliver acoustic waves into the ear as the shock therapy is taking place.

What researchers found after using the shock and soundwave therapy

Patients are allowed to control the electrical pulse’s intensity and timing using a handheld device. They go through the treatment for 60 minutes every day for 12 weeks. The findings revealed that more than 80 percent of the patients who gave themselves the minimum therapy experienced a significant decline in the ear ringing incidents.

The researchers kept track of the tinnitus patients for extended periods, during which they found that the patients had notably lower tinnitus episodes. Hubert Lim, a professor at the University of Minnesota, is one of the researchers involved in the study. He described the study findings as exciting, and he looks forward to continued research on the topic to help as many tinnitus patients as possible.

Tinnitus patients have traditionally not had any treatment options to help patients overcome or at least relieve symptoms. The shock and sound therapy have so far shown a decline in symptoms of the uncomfortable condition, thus providing a potentially game-changing therapeutic option for tinnitus patients.