Singing Can Improve Brain Activity Among The Aged-New Study Finds 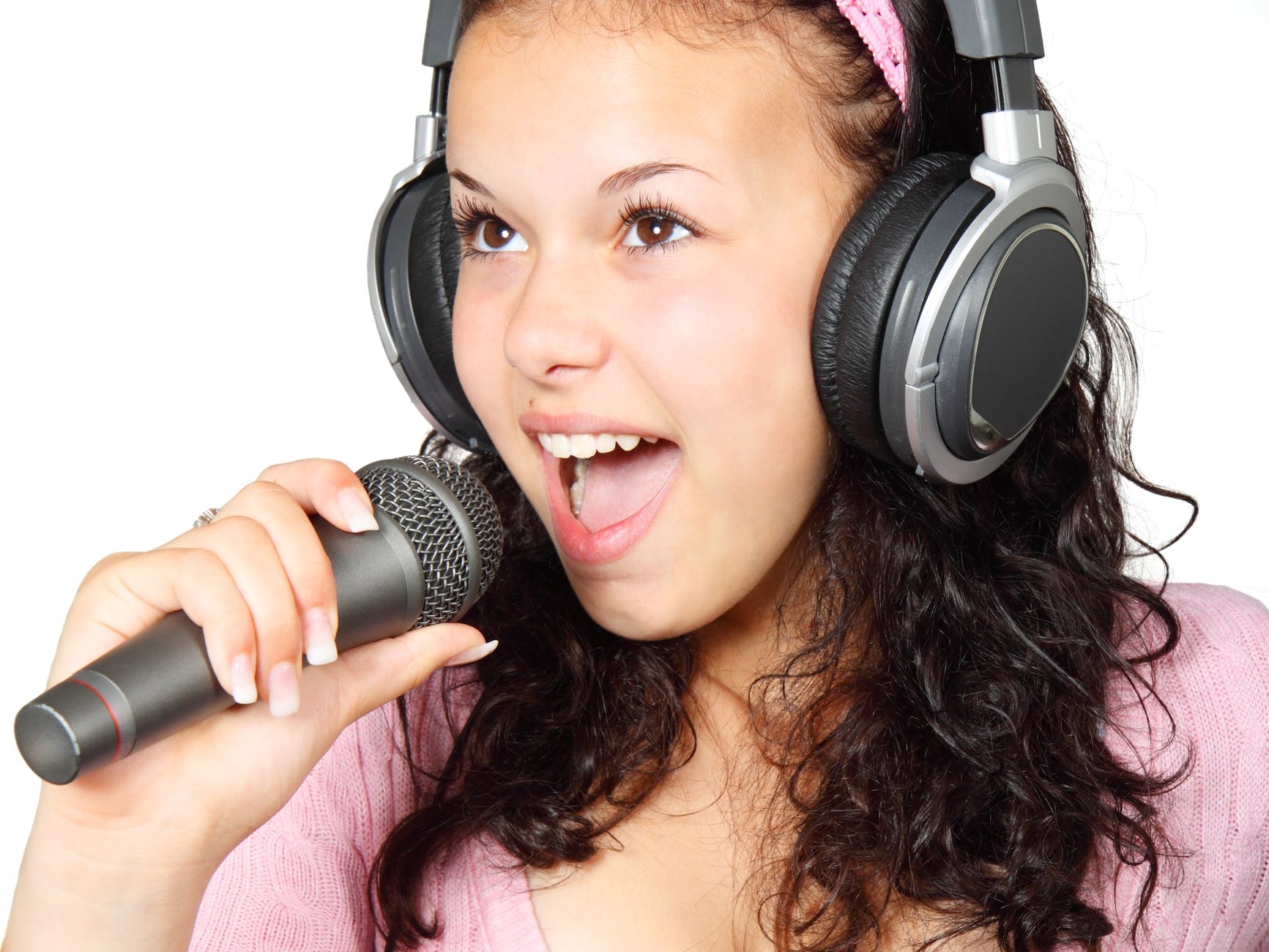 For long, music has been known to be food for the soul. Recent research, however, shows that music is also good for the brain. Historically, choir has been associated with church morning hymns. However, there seems to be a change in attitude as many people are joining choirs.

During the pandemic, loneliness, especially among older people, has been at an all-time high. Restrictive measures introduced to combat the pandemic like quarantine and isolation have added even more loneliness. It is during this moment that people have invested in innovative ways to beat loneliness and remain active.

In a statement, doctoral student and study co-author Emmi Pentikäinen “People have been singing together on balconies and from open windows to lift their mood.”

In this research, scientists observed 106 people who were members of a choir and another 56 who did not belong to any choir. All candidates were aged more than 60 years. From the study, it was established that singing is one way to support the well-being of old people. This is because singing requires regulation of attention and flexible mental function, which are all important in the aging process.