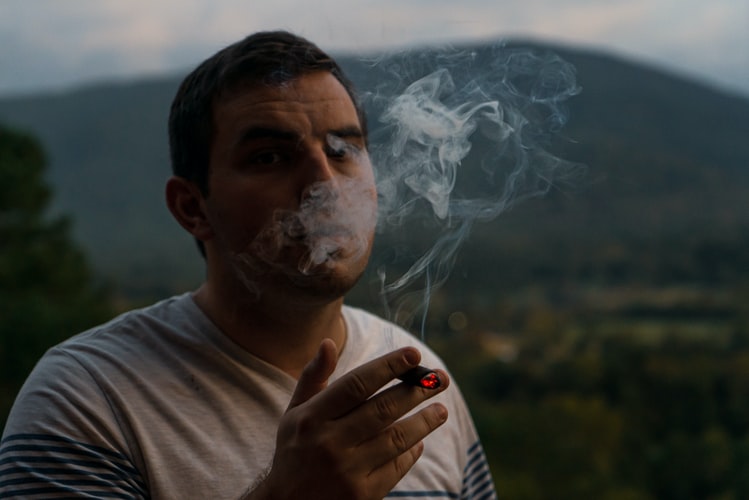 SAH is a stroke type that normally happens when a blood vessel on the brain’s surface ruptures resulting in bleeding into the space between the skull and the brain. Usually, SAH is common in middle-aged adults, and the chances of complications and death are very high. According to senior study author Guido Falcone, past studies have indicated that smoking correlates with increased SAH risk, but it has been unclear if it is smoking or another related condition like high blood pressure that leads to stroke. Falcone said that there is no definitive causal correlation that has been shown between smoking and SAH risk as is the case with other stroke types.

Researchers sought to establish if there is a causal smoking effect and SAH risk by analyzing genetic data of 408,609 people aged 40 and 69 years. Researchers collected SAH incidence throughout the study with 904 SAH cases reported at the end. The team developed a genetic risk scoring system including genetic markers related to smoking risk and tracked data on smoking behavior.

Results indicated that there was a linear relationship between SAH risk and smoking for individuals that smoked half a pack to 20 cigarette packs per year who were at 27% higher risk of SAH. Also, heavy smokers were almost three times more at SAH risk compared to non-smokers. Similarly, individuals genetically prone to smoking habits were at 63% more risk for SAH.

Lead study author Julian Acosta said that the results offer justification for more studies focusing on evaluating if the information on genetic characteristics that results in smoking be useful in identifying individuals at increased risk of brain hemorrhages. As a result, Acosta adds that these targeted populations can benefit from aggressive diagnostic interventions resulting in early aneurysms identification.