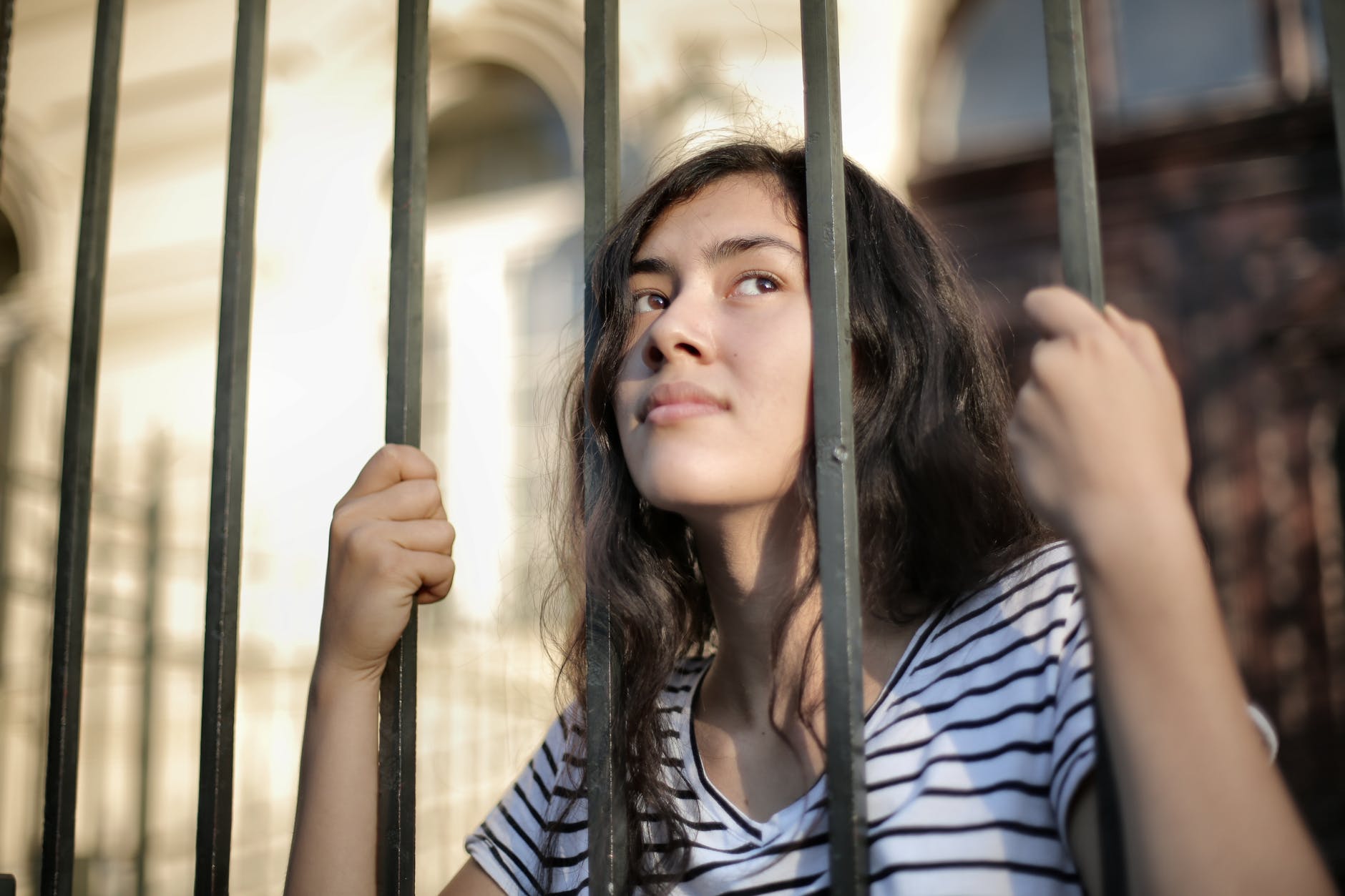 There is an old adage that “no man is an island.” The most common interpretation is that person cannot live alone without needing somebody else. Scientific research links social isolation to metal and sometimes even physical health, especially in adults.

The University of British Columbia researchers have been running a study to determine how social isolation affects people. They found that men and women experience social isolation effects differently.  One particular observation that stood out was that it made women more susceptible to hypertension or high blood pressure. The research findings were published in the Journal of Hypertension.

Researchers conducting the study found that older and middle-aged women that go through social isolation are more likely to suffer from high blood pressure than their male counterparts. Hypertension is one of the common causes of heart disease while also increasing the risk of stroke.

“Among older adults, social isolation is the largest known risk factor for mortality, equal only to smoking,” stated Annalijn Conklin, the lead investigator in the hypertension study.

What the researchers observed while evaluating data

The researchers obtained research ties data from the Canadian Longitudinal Study on Aging. The data evaluated 28,238 adults between 45 and 85 years old. They found that most of the single women had fewer social activities every month and fewer contacts. These women were also at a higher risk of hypertension. Widows had the highest systolic blood pressure average out of all the group categories.

Conklin’s previous research showed that divorced, widowed, and single women were more likely to suffer from general and abdominal obesity. On the flip side, the researchers found that single men with low social interactions had significantly low odds of becoming obese.

Despite the interesting findings, researchers still need to conduct more studies to determine the link between social connections and cardiovascular triggers.