Spider-Man PS4 – Everything You Need to Know 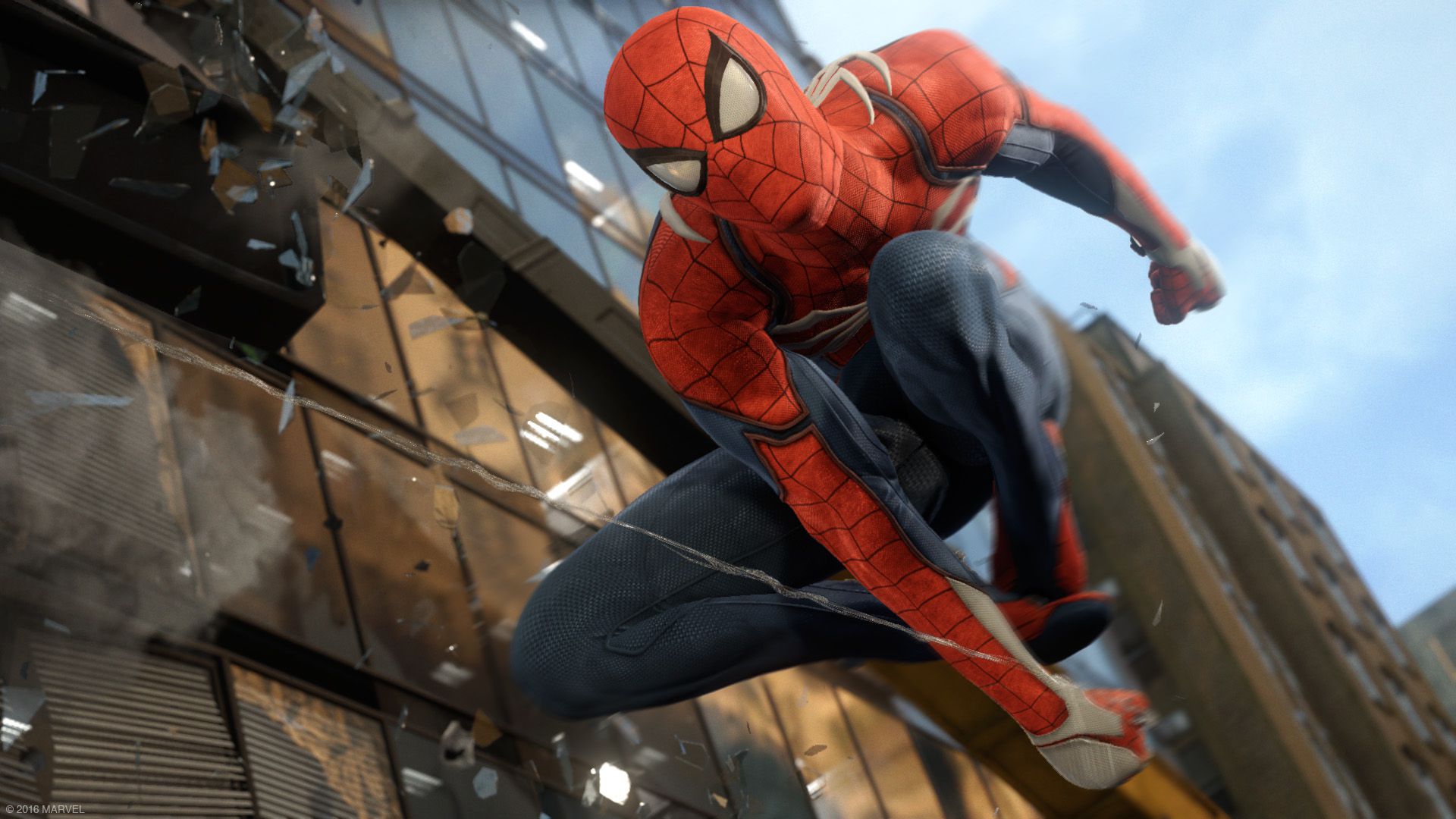 You are certainly aware of how iconic Spider-Man is. You also probably know that the popularity of this fictional character skyrocketed after his inclusion into the MCU. It was only natural to do a hard reboot on his video game character; since all the previous games with him were not really memorable.

The info about this new PS4 exclusive is old news basically, but there are certainly some things you don’t know.

First of all, the trailers for this game look bloody amazing! Besides, they are quite promising. The game is very likely to be astonishing. Sony is also very confident of this judging by the fact that they already have both regular and special editions of the game available for pre-order. I say already because the game’s release date is September 7th, 2018. That’s some long ways away from now…

The game’s story will kick in at some later point of Spidey’s superhero career. The developers (smartly) decided to spare us from his origin story that has been rehashed a dozen times. This was a great decision for the movie, and an even better one for the game.

The world of the game will be more than open. No more generic buildings and fighting on the streets exclusively. You’ll be able to enter buildings, do tons of diverse side quests and more. It seems like the developers are really trying to heed our wishes and give us a game we actually want.

Furthermore, all the gameplay videos point to a truly amazing experience. A lot of attention to details is clearly visible and some excellent physics of Spider-Man’s movements. It seems like we’ll get the most unique Spider-Man experience to date with this game. Expect some Batman Arkham elements mixed into the gameplay, mostly in combat. This series featured some great combat mechanics so it’s really cool that they’ll be using that for this game as well.

I don’t know about you, but I can’t wait for September to finally get the chance to play this game. But just an FYI, don’t expect the game to be released on anything other than the Playstation. It’s a Sony exclusive that will remain on Sony consoles ONLY.