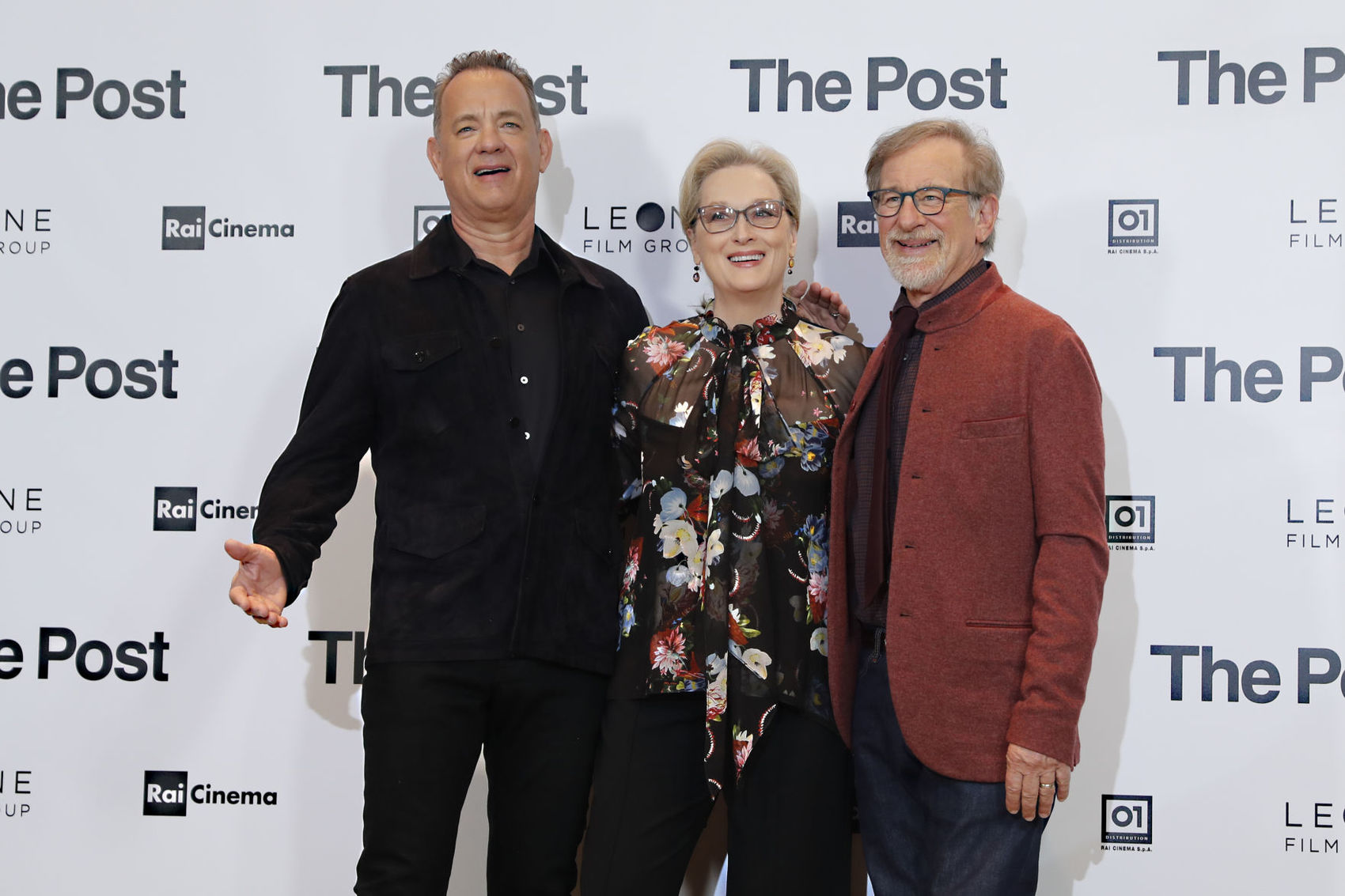 Yes, you heard right. Lebanon just banned Spielberg’s The Post. The reason for the ban is Spielberg’s Jewish heritage, which is of no surprise as Lebanon and Israel are not on the best of terms.

Yet this wouldn’t be enough of a reason if it were not for the fact that Spielberg is sort of a persona non grata among some Arab countries. Just like Gal Gadot, he is blacklisted by the Arab League’s Central Boycott Office. Unlike Gal Gadot, he is boycotted for his $1 million donation to Israel from 2006. Even though that was over a decade ago, the Arabs rarely forget. Especially when it comes to Israel.

Such things shouldn’t be a surprise since plenty of Arab nations won’t even allow a foreigner with an Israeli stamp in his/her passport to enter their country. Now that’s some next level resentment right there and an interesting piece of trivia for you. This sort of resentment should be of no surprise to people who know some history from the region. The Arab nations and Israel have a lot of bad blood between them from not so long ago.

But back to the topic at hand. While this ban certainly seems strange, there are those that are far stranger. For example, North Korea banned the apocalyptic 2012 for “being mean to the year 2012”. Or the Swedes banning E.T. for “turning adults into enemies of children”. OK, this one is probably not strange since the movie kind of really does that. However, by far the funniest ban is the one The Philippines have on Claire Danes. It might sound like a joke, but trust me, it’s not. The country banned all of her movies back in 1999 after she said that the country was “smelly and weird”. And she was actually talking about Thailand without even realizing.

Anyway, I hope that the people of Lebanon will find a way to watch this movie at some point.

Update: They will! The Lebanese government decided to lift the ban just a few days later after a public outcry.