Steroid Asthma Inhalers May Cause Bone Weakness According To New Research 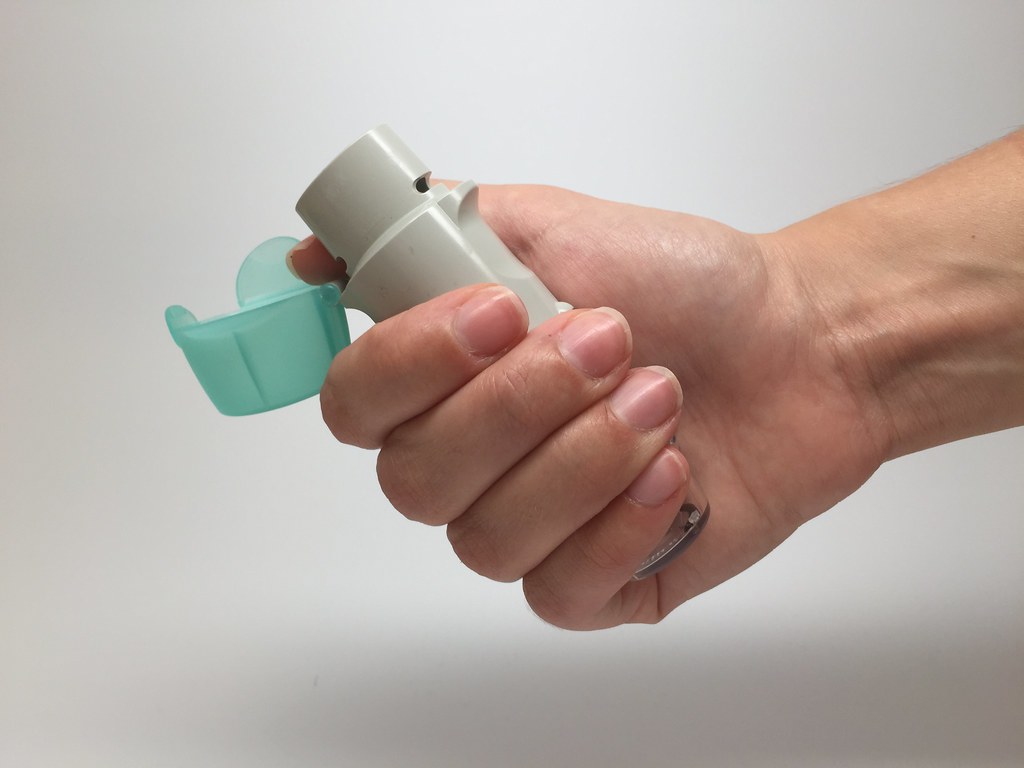 Steroid inhalers and tablets prescribed to asthma patients might be a lifesaver during an asthma attack, but new research suggests that they also have a dark side that might manifest over the long-term.

Researchers recently published the study’s findings, which revealed that steroid asthma treatments might cause osteoporosis or brittle bones over time, thus increasing the risk of bone fractures in asthma patients. According to the research findings, higher doses over extended durations of time are likely to increase the risk of brittle bones.

How the researchers captured the asthma steroids data

Researchers tapped into anonymized health records obtained from the nationally representative Clinical Practice Research Datalink (CPRD) database. The latter has data from 738 doctors and more than 15.4 million patients. The researchers used the data to identify patients diagnosed with asthma from April 2004 to December 2017 and diagnosed with fragility fractures or osteoporosis. The patients were then compared with similarly aged counterparts that did not have fragility fractures.

The researchers also cross-referenced the data with patients that received calcium supplements, vitamin D to strengthen bones, and at least 1 bisphosphonate dose to prevent osteoporosis. Analysis of the collected data revealed a clear link between the frequency of using inhalers or steroid tablets and the risk of fragility fractures.