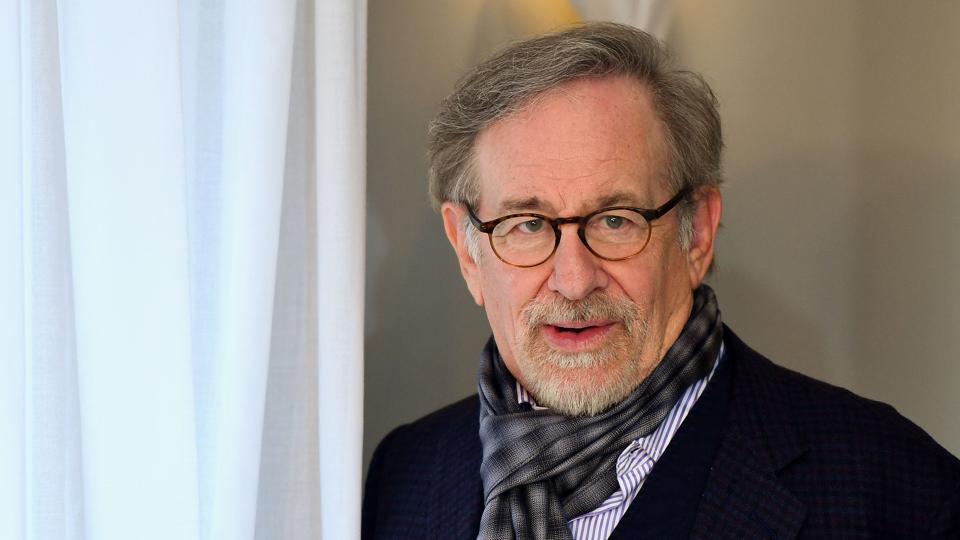 One of the best directors in the history of films, Steven Spielberg, spoke recently to ITV, while promoting his newest blockbuster – Ready Player One. He was responding to the fact that Netflix movies like Mudbound got nominated for an Oscar. In essence, his view is that Netflix movies shouldn’t even be eligible for the Oscars.

He said: “Once you commit to a television format, you’re a TV movie. You certainly, if it’s a good show, deserve an Emmy, but not an Oscar”, then he also added: “I don’t believe films that are just given token qualifications in a couple of theatres for less than a week should qualify for the Academy Award nomination”.

This view of his isn’t new, many in the industry share it. To some, it’s kind of a snobbish view of these things, but to others, it’s perfectly logical.

It’s really hard to find the solution here. In a way, Spielberg is right by saying: “Fewer and fewer filmmakers are going to struggle to raise money in order to compete in Sundance and possibly get one of the specialty labels to release their film theatrically publicly, and more of them are going to let the SVOD (streaming video on-demand) business finance their films.”

This does seem to be possible in a way. It’s also happening to an extent. More and more are opting to release their movies digitally, and not in cinemas. It’s easier to do this because you are not risking as much money as you are when making movies for cinemas. Because of this, many are fearing that the standard way of releasing movies will die out and only SVOD will remain. But will this really happen, is everyone’s guess.