Students Enjoy The Loan Payment Cushioning Amid The COVID-19 Crisis 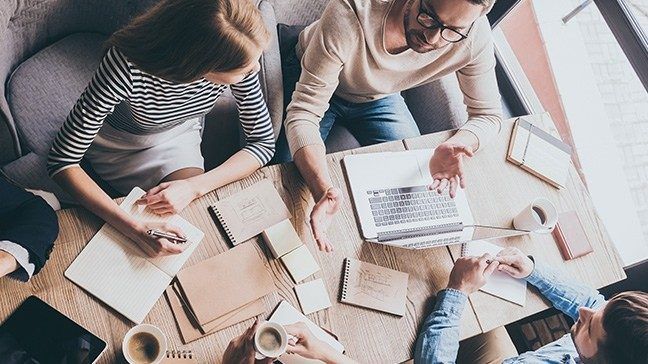 The COVID-19 pandemic has hit the world economy with an impact and that started with paralyzing business activities globally. The education sector is one of the segments that has been affected adversely by the deadly scourge/However, it is impressive to see the government in conjunction with the higher education board looking out for ways to provide relief. Several federal legislations have been passed to cushion people in the US. Payments have been suspended, something that has put smiles on the faces of many who see it as an act of care. The interest accrual that is associated with the various loans provided by the Department of Education has been halted in the meantime until the situation changes.

It is a time when the US government has been appealing to all its citizens to show compassion both financially and in-kind, in the hope of the deadly menace subsiding. The shutdown of major cities is hitting the economy quite hard, but leaders continue showing optimism that the country will eventually get through this.

Parents who have taken over a great deal of the responsibility of overseeing the learners continue studying from home have been launching complaints. Fingers are being pointed at teachers who are doing quite little in supporting students in their continued learning from home.

The decision to suspend the payments as well as the accrual of the interests has been welcomed by those with loans. The terms of the decision have been outlined and the grace period is set to continue to September 30, 2020.

The department of education owned loans says that it will be keeping abreast with all the developments about the scourge and its effects. It will be making its decisions based on the prevailing conditions to be fair.

Federal Student Aid’s in line with the deadly scourge takes into consideration all important information to provide guidance. The information includes things such as the interest rates, as well as the administrative forbearance as dictated by the CARES Act. This was a win for the various student loan borrowers and again a time that compassion and care in the US have been shown by the loaning body.