Study Dispels Myth That Autism Only Develops After Birth 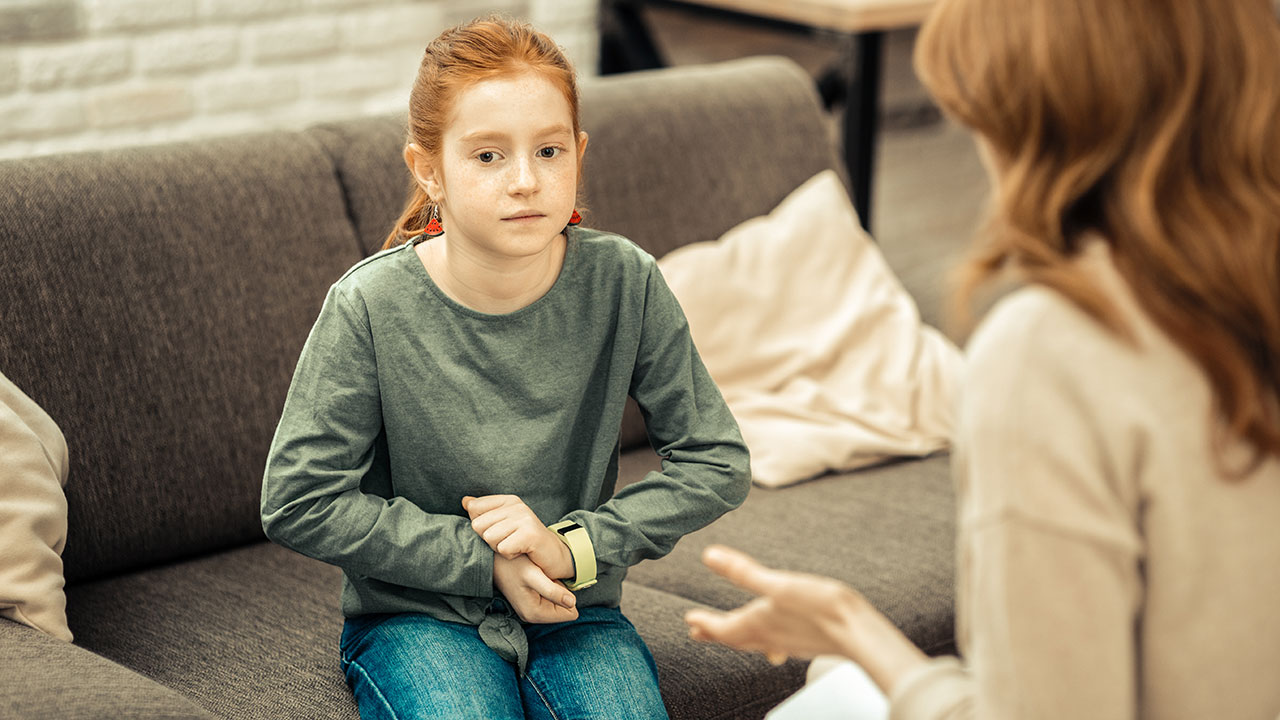 It has been the general notion that autism only develops after birth, perhaps due to external factors that a child is exposed to, and this belief was mainly because autism is not easy to diagnose before a child is 18 months old. However, a new study suggests that the neurodevelopmental disorder may have its roots sprouting pre-birth.

The recently concluded study revealed that brain cells’ abnormal development may occur while a child is still in its mother’s womb. Children affected by this developmental disorder find it hard to maintain proper communications, social interactions, and repetitive behavior. About one in every 45 children has autism, according to the U.S Centers for Disease Control and Prevention.

Researchers from Cambridge University and King’s College London used a type of cell called induced pluripotent stem cell (or iPSC) to study brain cells’ development. The scientists forced iPSC cells to mature into stem cells similar to embryonic cells. This allowed them to observe the characteristics of embryonic cells without having to use animal research.

“The use of iPSCs allows us to examine more precisely the differences in cell fates and gene pathways that occur in neural cells from autistic and typical individuals,” stated Deepak Srivastava, a co-author for the study.

Srivastava also noted that the study will hopefully continue to shed more light on the diversity involved in brain development. The researchers view the study’s findings as an important step in understanding autism and hope to continue learning more over time. Unlocking more knowledge about autism and other mental disorders might be the key to coming up with therapies that will help address such conditions, and possibly eradicate them.