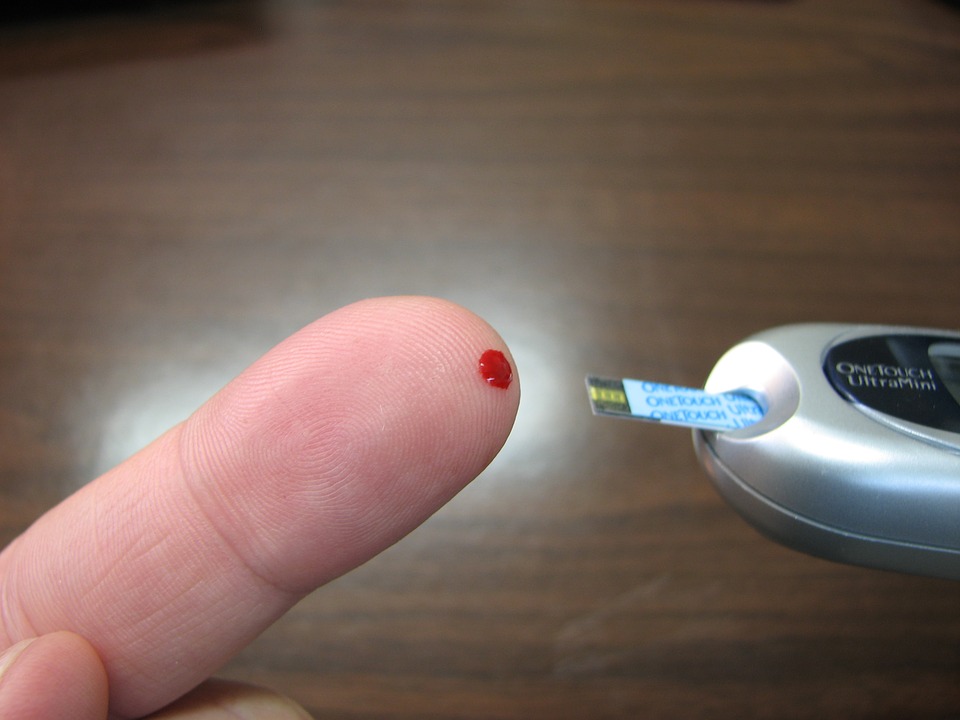 Are you one of those who always find themselves hungry and sometimes still hungry even after eating or snacking? A new study has revealed that a significant drop in blood sugar levels could be behind this.

The study conducted by King’s College London in association with ZOE, the health science company, reveals that id undiscovered, low blood sugar might be the reason why people struggle with weight loss issues even with calorie-controlled diets.

For the study, 1,070 participants were given standardized breakfasts for two weeks. They were allowed to select the rest of their meals freely.

The participants also took blood sugar tests to determine how they processed sugar and had glucose monitors continuously through the week as they went about their normal duties. They were also required to record how often they felt hungry and when they ate.

According to the study, people whose blood sugar dipped after meals got hungry quite fast and waited 30 minutes less than those whose blood sugar didn’t dip. Before having the next meal. These ‘dippers’ were also the ones who snacked the most and were at higher risk of weight gain.

How blood sugar changes before and after meals

In a University release, Dr. Sarah Berry, School of Life Course Sciences, notes that there have been many previous studies on the relationship between hunger and blood sugar levels. However, apart from these studies being inconclusive, they seemed to focus on blood sugar rising after meals. While it is true that blood sugar rises after a meal, the blood sugar dip can better be used to predict hunger and calorie intake.