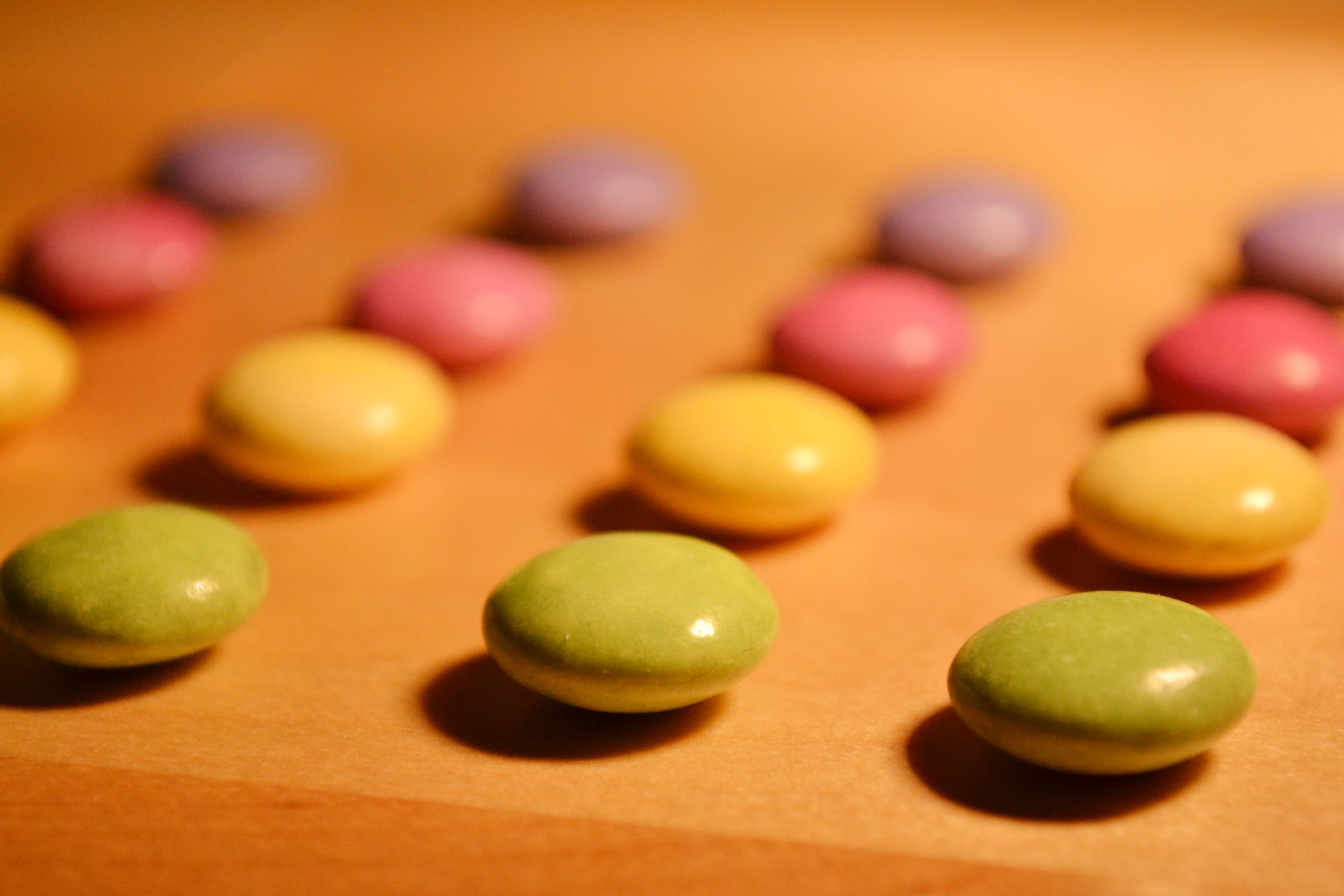 A new study in young people in Portugal has found that the feeling of panic when you are away from your phone might be associated with feelings of inferiority and inadequacy.

Study shows a relationship between obsessive-compulsion and smartphone use

The study was published in the latest issue of Computer in Human Behaviour Reports journal. It found there was no correlation between genders and the apprehensive feeling of anxiety people feel when away from their smartphones. According to the study, people who feel this way are likely to exhibit obsessive compulsiveness and be more anxious in their daily lives than other people.

Ana-Paula Correia, one of the study’s authors, said people fear and panic about leaving their phones at home. Correia is an associate professor at Ohio State University in the department of educational studies. This study built on Correia’s past work, which evaluated the reliance of individuals on smartphones and explored the “nomophobia” term, which is the fear of not being near your smartphone.

For the study researchers administered a questionnaire on the reliance of smartphone and psychopathological symptoms like feelings of inadequacy, obsession compulsion, and anxiety. Around 495 adults aged between 18 and 24 were studied in Portugal and were using etheir phones for 4-7 hours in a day, mostly ion social networks.

No relationship between nomophobia and gender

Generally, there is a big difference between smartphone use that is important to a person’s life and use that interferes with one’s life. Correia stated that the latter is likely to cause anxiety when one is away from their phone.