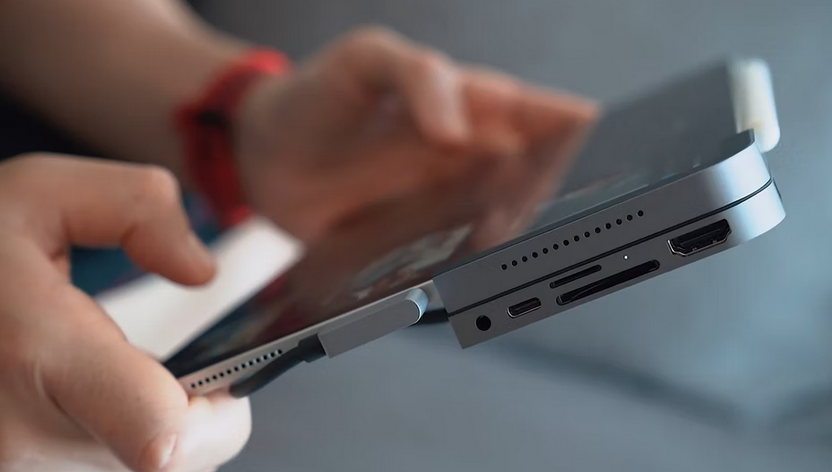 A study by Cornell University has found that couples with a joint account are generally happier and more likely to last. This study comes when more couples are choosing not to pool their finances. It shows that separate finances might not be the way for couples who want a strong relationship.

According to Dr Emily Garbinsky, the senior study author, the researchers believed that combining finances would make couples more dependent on each other. They also believe that couples with joint bank accounts were more likely to have aligned financial goals and interests.

Moreover, couples that pooled their finances generally integrated better and were more connected. They were also more committed to the relationships and had better harmony than couples who chose to have separate finances.

The researchers also found that couples with joint bank accounts often spoke in a language that suggested they shared their goals, interests and other aspects of their lives. For instance, they were more likely to use works like ours, we, and us.

These couples were also more likely to use words showing affiliation, such as listen, kindness, connect and agree. Dr Garbinsky hopes to use these findings to help couples improve their relationships and enhance their well-being.

Dr Garbinsky also concluded that low-income couples were more likely to have better relationships if they had joint bank accounts.

Couples from the U.K and the U.S benefitted from joint accounts

The team also analysed data from couples in Japan, the U.S, and the U.K. They found that couples from the U.K and the U.S who pooled their finances had significantly better relationships. This difference was not as high for couples in Japan.

Dr Garbinsky believes that the differences were partly due to the culture in these countries. For instance, Japan was known for its collectivist attitudes, while the U.K and the U.S were more individualistic.

As a result, Japanese couples didn’t benefit from pooling finances significantly as their culture already emphasised an attitude that awarded collectivism. The other countries, on the other hand, benefitted tremendously.

This study indicates that Americans and the British should adopt more collectivist attitudes in their relationships if they want them to be successful.

The researchers titled this study Pooling Finances and Relationship Satisfaction. They published the study in the Journal of Personality and Social Psychology.