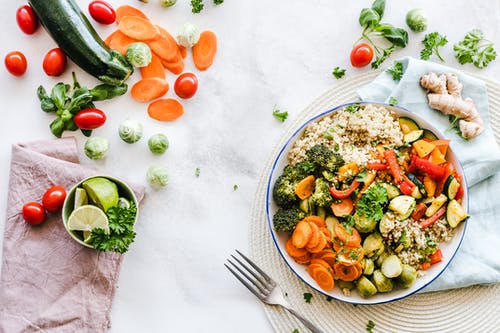 Genetics play an important role in a person’s height but a poor diet may also cause stunted growth, causing an overall subdued stature. A recent study whose findings are available on The Lancet journal evaluated the height and weight of school-going children across the world and found that poor nutrition caused a sizable height difference.

The Imperial College London conducted the global study through which it collected data from 65 million children from 193 countries between 5 and 19 years old. The research focused on weight and height heavily reflect diet quality and it contributes significantly for height differences across the world. The researchers found that the tallest 19-year-olds had a 20-centimeter difference with the shortest similarly aged counterparts across the globe.

The impact of poor nutrition on child growth

The height disparity is pronounced between different countries. For example, Guatemala and Bangladesh have 19-year-old girls whose height averages the height of 11-year-old girls in the Netherlands. According to the research findings, Iceland, Denmark, Montenegro, the Netherlands, Central and Northwest Europe were observed to have the tallest 19-year-old boys and girls in 2019. Meanwhile, countries in Southeast Asia, East Africa and Latin America have the shortest 19-year-olds.

Economies experiencing rapid growth such as South Korea and China achieved the largest improvement in average height. The average height of 19-year-old boys in China increased from 8cm between 1985 to 2019. Average boys height in Sub-Saharan countries remains unchanged. Some countries have experienced a drop in average height over the past two or three decades.

Body mass index data was also similar to the height data where regions such as the U.S, the Middle-East, New Zealand and Pacific Islands had the highest BMI in 19-year-olds while those in South Asian nations had the lowest BMI.The research findings show that the BMI and height data correlates with nutrition.

Children that access better nutrition have higher average heights. The findings also support policies that will facilitate better nutrition for children. For example, governments can introduce free healthy food programs or food vouchers for poor families so that children can access the right nutrition. Such measures would allow children to attain better physical health and grow.