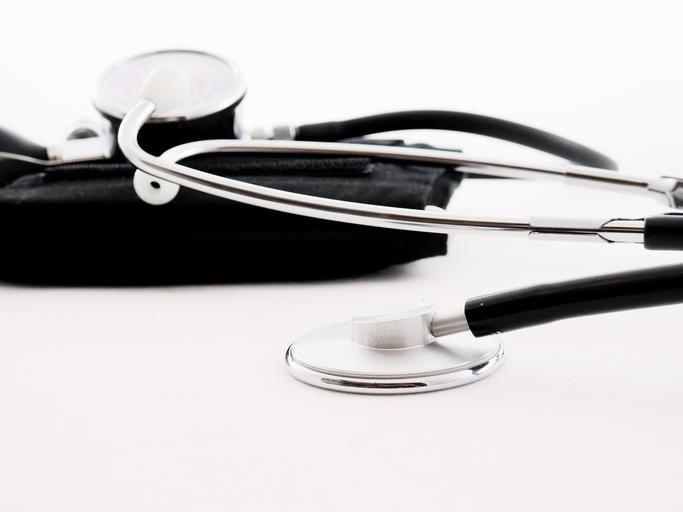 Chances are that you love a juicy grilled steak unless you are vegan, but there is new scientific research which suggests that grilled red meat puts you at risk of heart disease.

The study conducted by the University of Australia revealed that various cooking methods cause the production of a chemical compound that is believed to trigger numerous illnesses. Among those illnesses include diabetes, stroke, and heart disease. The chemical compound is known as advanced glycation end products (AGEs).

“When red meat is seared at high temperatures, such as grilling, roasting, or frying, it creates compounds called advanced glycation end products,” stated Dr. Permal Deo, who is one of the researchers involved in the study.

Dr. Deo further pointed out that consuming red meat cooked in an aforementioned manner causes the meat to release the AGEs, which may accumulate in your body, thus disrupting normal cell function. The researchers also warned that eating roasted, grilled, or fried red meat could increase the consumption of AGEs by as much as 25 percent, meaning that the risk of heart disease and other associated illnesses goes up significantly.

The researchers also claim that increased AGEs intake could lead to other complications such as oxidative stress, inflammation, myocardial and vascular stiffening. These are the underlying causes of degenerative disease.

Can one still eat red meat without dangerous consequences?

The researchers observed two diets where one was rich with whole grains, and the other had a lot of red meat. The individuals who ate the diet that had high levels of red meat had higher levels of AGE. However, the study also explored safe ways of eating red meat. The findings revealed that red meat has fewer AGEs when poached, boiled, or steamed.

If you are health conscious and wish to avoid the risks associated with red meat, you might want to consider changing how you cook them. Perhaps consider steaming, poaching, or boiling the meat. If you cannot give up grilling or roasting meat, then it might be a good idea to reduce the frequency of eating roasted or grilled red meat.