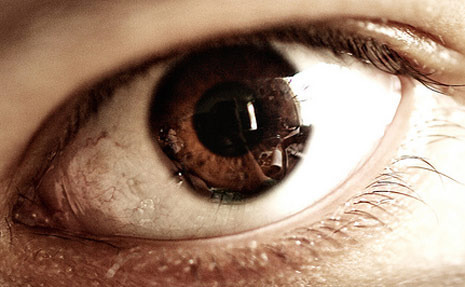 If you are an adult with a lazy eye, here is some good news. University of California researchers recently conducted a study through which they discovered that an antidepressant called subanesthetic ketamine can correct a lazy eye.

Lazy eye is a brain disorder known as amblyopia, which occurs when there is an imbalance in the muscles that balance the eyes, causing the eyes to appear as if they are not aligned to the same. It usually occurs when the brain is unable to properly process visual input from one eye and instead favors the other. According to the research findings, subanesthetic ketamine can correct this eye-related condition. The study’s findings were particularly interesting because subanesthetic ketamine is prescribed as an antidepressant that also doubles up as a pain management drug.

Subanesthetic ketamine achieves prolonged antidepressant effects, which makes it an ideal antidepressant. However, the latest study by researchers from the University of California shows that it may impact the nervous system’s ability to make structural adjustments based on external and internal demand. The adjustment process is known as neural plasticity.

Aside from the lack of a unidirectional focus for both eyes, a lazy eye may also lead to decreased vision in one eye, particularly the eye whose visual input is not favored by the brain. Lazy eye is so common that roughly 1 percent to 5 percent of children are born with the condition every year globally. Many people who have lazy eyes live with it all their lives, although it can be corrected medically. However, not many people can easily access or afford the procedure.

Subanesthetic ketamine’s promising characteristics as a potential treatment for lazy eye present an opportunity for most people with lazy eye to have normal vision. It will be a much cheaper option if it is approved as a lazy eye treatment. Scientists still need to conduct significant testing to determine whether it will be efficient to treat the condition.