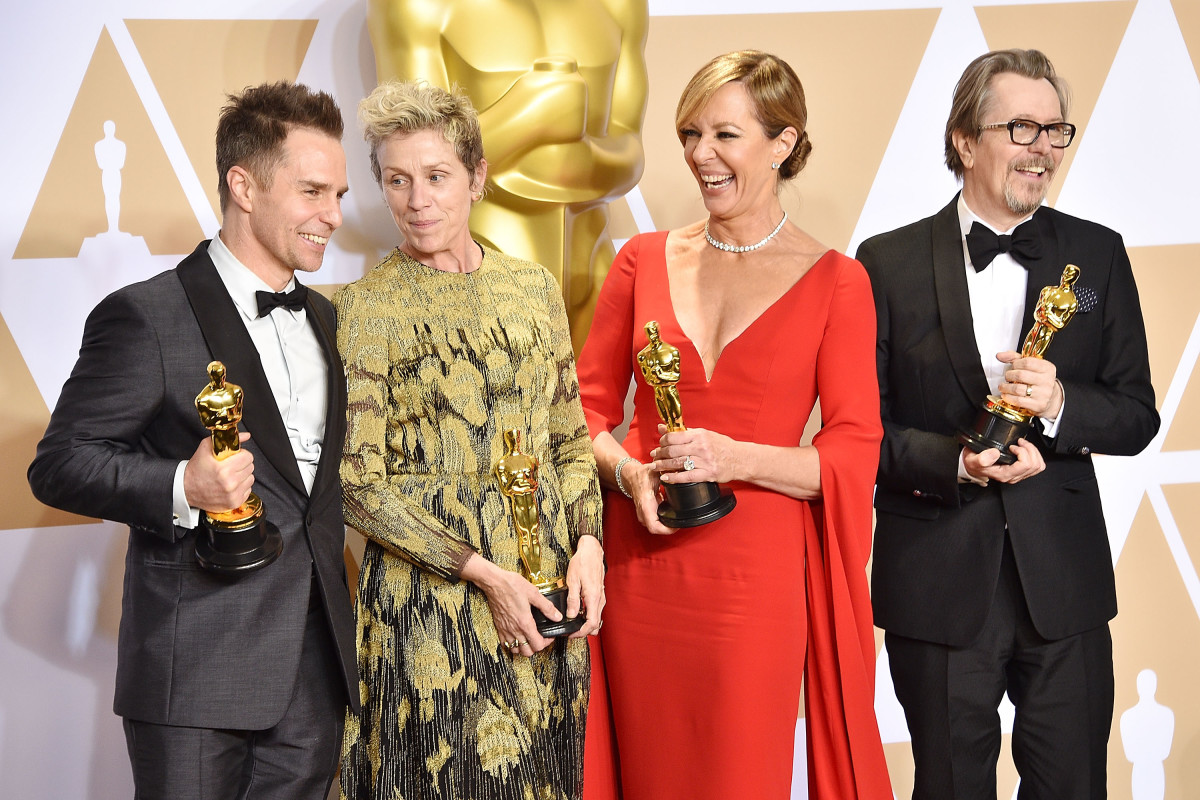 Well, what a night it was! So many other award events have passed and finally, the main one came. A lot of stuff happened, and we are here to talk about the most important ones.

First of all, many have noticed Frances McDormand’s speech, but many didn’t understand her last two words – inclusion rider (not writer, rider). In simplest terms, inclusion rider is a clause in a contract that the actor signs for a film, a clause which the actor can demand be a part of it. This clause requires that the cast and crew on that film meets a certain level of diversity that will reflect the real world. You can certainly appreciate how important this is, it legally obliges the people making the movie to include enough women, people of color, people from the LGBT community and people with disabilities, all of who are rarely in films in their proper numbers.

I have to give a shout out to Frances McDormand and Sam Rockwell for their performances, they truly deserve their Oscars, more than anyone else in their respective categories. And yes, finally Gary Oldman received his long overdue Oscar that he should have won a long, long time ago. In the end, Allison Janney also won an Oscar for her performance which was expected and necessary, as no one in the category was better than her.

Furthermore, Get Out and Call Me by Your Name won Oscars for their screenplays, two very deserving wins for two amazing films.

Coco won two Oscars, an unexpected yet completely appreciated fact as the animated movie is a masterpiece with soul and an amazing message. Blade Runner received two Oscars as well, which was great as the movie went by completely unappreciated by the vast majority of people. Darkest Hour ended up with two as well, the other being for makeup and hairstyling, as you could probably guess.

In the end, the Shape of Water proved to be the best picture, both by winning the best picture award and the most Oscars. A fact I can’t really appreciate a lot, but it happened. Best picture, best director, best original score, and best production design – four Oscars which will forever remain under the film’s belt.