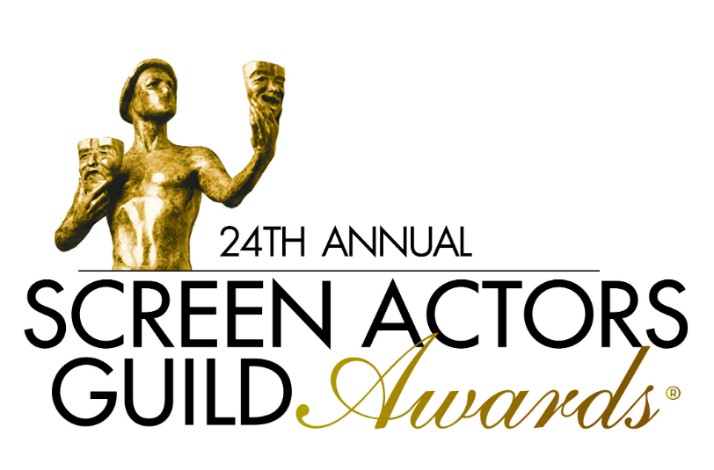 The 24th Annual Screen Actors Guild Awards (SAG for short) were held yesterday and naturally, we have to talk about this.

First of all, if you don’t know about these, the SAG awards are annual awards that award performances in films and TV shows. They are not as “important to people” like the Oscars or the Golden Globes, but they are right beneath these. If there actually were a scale for these things…

As usual lately at any awards, Three Billboards Outside Ebbing Missouri crushed it with a total of three awards won. Frances McDormand won a SAG award for best actress, Sam Rockwell won one for best actor in a supporting role, and the entire cast won the SAG award for the best cast. Totally deserving, if you ask me.

Gary Oldman won his award for best actor and hopefully, the same will happen at the Oscars. Since he is becoming the next Leonardo DiCaprio.

What’s puzzling me here a bit is the fact that Lady Bird won nothing. Not even Laurie Metcalf for her supporting role in the film, Allison Janney won this SAG for her role in I, Tonya.

In the end, the stunt ensemble of Wonder Woman won the SAG award for their amazing performance, a not so common award in the industry for the often unappreciated stunt people.

Naturally, Big Little Lies was best here. Alexander Skarsgard won the best actor award and Nicole Kidman for best actress. They truly deserve this, as their portrayal of an abusive relationship deserves all the praise for its realism.

Furthermore, This Is Us was also very good. Just like with most other award events, Sterling K. Brown won an award here as well, for his outstanding performance in this season. In addition, the entire cast won an award as well. The show is truly amazing, especially this season.

Again, let us not forget the stunt people. Game of Thrones stunt team won this year’s SAG award for the best stunt ensemble in a TV series. GoT won at least one award here, even if it’s not the ones the creators and the cast would want.

All in all, I have to say that the SAG were much better than other award events due to the fact that most awards were truly deserved.