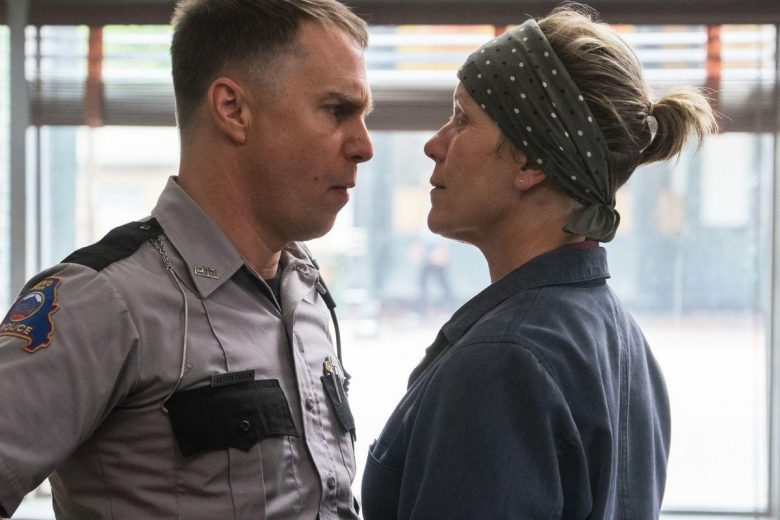 It’s just my opinion, but I’m sure you’ll love it. Why? Because you need to watch these movies if you still haven’t.

First on the list is Mudbound, the 2017 Netflix gem. It’s a historical period drama about racism, war, veterans and PTSD, and much more. A truly captivating film.

Next up is Coco. Pixar managed to astonish us once again, with this beautiful movie about music and family. At the same time, it pays respect to Mexican culture, something we don’t see often enough in big movies.

Disaster Artist is next on this list. A James Franco movie about the best worst movie of all times. Enough said.

One of the best films of 2017 has got to be Blade Runner 2049. This movie, unfortunately, failed at the box office, but it’s more than just a worthy successor of the original classic. It’s an instant classic in its own right.

You probably watched Thor Ragnarok, but if you haven’t, you need to do it as soon as possible. It manages to make you laugh as much as the first Guardians. Besides that, everything else about it is pure awesomeness.

Continuing the superhero trend, Logan is also a must-see. The movie is more western than superhero centered and it’s just amazing.

It is also truly good. What’s good? It is. You have to watch this gem. What gem?

Now onto the movies that are getting all the award buzz. We don’t need to talk about each one separately because I don’t need to explain how great each is. We all know they are. These are The Big Sick, The Shape of Water, Dunkirk, Get Out, Call Me by Your Name, Lady Bird and most importantly Three Billboards Outside Ebbing, Missouri. If you’re going to watch something, watch these.

That’s about it. It’s actually a big list, bigger than I originally thought it should be. 2017 proved to be a great year for the film industry.