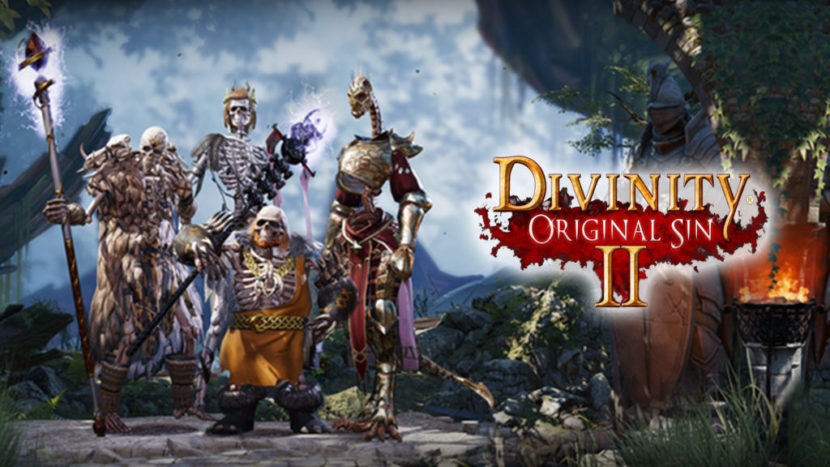 Do you like Role Playing Games (RPGs)? Do you want to play a new one that you haven’t played by now? If that’s the case, you’re in the right place, my friend. I’m an avid gamer myself, but really crazy about RPGs. I love them and I always can’t wait to get a new one to play. Which is why I wanted to give you a few of my favorites from 2017. These ones are also not one of the major players that were the most popular in 2017, so there’s a huge possibility that you haven’t played them yet.

The game is a spin-off of the less known Drakengard series, mostly popular in Japan. The game took the world by storm, with its genius story, characters, and the combat system. It’s also unique and amazing for its mixture of several video game genre, all working great together. If you like Japanese action-packed role-playing games, you’ll love this one. If not, you’ll still love it. You can get it for either PC or PS4.

The original Stick of Truth was utterly brilliant in the eyes of South Park fans and quite interesting to non-fans. And now the sequel is equally good! You can expect similar shenanigans from the gang since Trey Parker and Mark Stone were again very involved in the making. Besides, there are a lot of improvements to the original. You are bound to have a lot of fun with this awesome game.

I still haven’t played this game honestly, but I watched a ton of reviews and I have to agree with what is mostly being said about this gem. I mean, when the critics send some universal love and praises towards a game and when the game is sold like crazy, there has to be something special there. Besides, a lot of people and critics alike have said that the game is one of the best RPGs ever. If this isn’t a truly amazing game then I don’t know what is.