The Best Teams at the UEFA Champions League 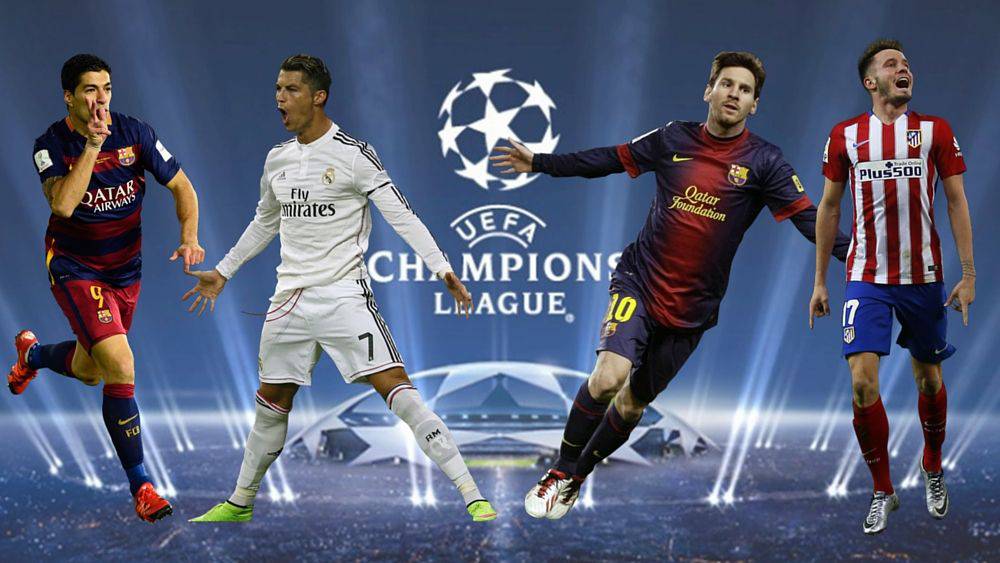 Not the only one, but definitely the most important European football competition for the top division clubs of Europe, the UEFA Champions League is certainly a very significant competition. It’s held annually and is among the most prestigious competitions in the world. Almost half of Europe watches the league every year, which clearly shows how popular and loved it is.

The name of the league has changed, its format, and a host of other things. It has existed for a very long time so it’s no wonder so many changes have been made over the years. But one thing is the same, the most successful club has always been Real Madrid. They hold 12 titles and they are the current champion as well as 2016’s winning club.

Nobody comes even close to Real Madrid. The next is Milan with 7 titles, which is significantly less than Real. After them come Bayern Munich, Liverpool, and Barcelona, each with 5 winning titles. Next is the Netherland’s Ajax, yet all of their titles are from before the 21st century. With 3 titles each are Inter and Manchester United, both still being very successful teams.

The clubs that come after all of these either have titles that are too old or have only one. The most recent champion that has only one title is Chelsea. They won in 2012. All of the remaining titles from the 21st century were won by the clubs we already mentioned as being at the very top. Let’s hope there will be some new surprise like Chelsea sometime soon.

As is usually the case in football, coming second is also an achievement. The club with the most runner-up titles is Juventus. They came in second 7 times and won only 2 times, the last win being in 1996. Benfica and Bayern Munich are also very close with 5 runner-up titles in total.

The most disappointed team at the Champions League must be Atletico Madrid, as they have 3 runner-up titles and no wins. Hopefully, they’ll get a win soon.