The Best Way to Incorporate the X-Men into the MCU 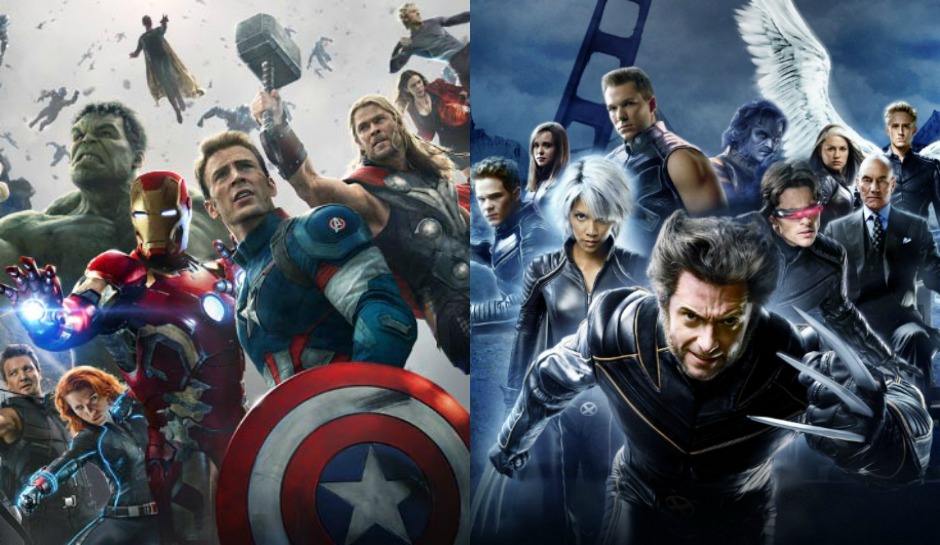 Ever since Disney got the rights to X-Men and everything else from 20th Century Fox, I’ve been wondering how to connect all of those movies to the current Marvel Cinematic Universe. But it’s not even clear if that will happen. We do know that the movies that were in production before Disney bought these rights are still happening. Deadpool 2 is still Deadpool 2, the next X-Men movie is still part of the same X-Men universe, etc.

What’s not clear is what will happen to all the future movies. Will they be part of that separate universe? I doubt it. Disney wouldn’t have cashed out a gigantic sum of money for those rights, just to keep the movies as they are. The company wants to have everything from Marvel comics in their possession in order to continue with the highly successful MCU. Everything outside of it is bound to be less successful. I’m absolutely positive that this is their reasoning as well.

So how will they do it? How will they incorporate dozens upon dozens of characters into the already vast MCU world? How will they explain the nonexistence of mutants on planet Earth up until the point they put them in? They can’t just appear out of thin air! The mutants are many, and they’ve already had an overwhelming influence on the world. It’s basically impossible to just say that they’ve been here all along and that we knew know about them.

One way is that they start from scratch. Just finish the movies in development, release them, and end it there. Then start the whole mutant thing in the MCU from the beginning, even though it still won’t make much sense.

The best thing to do is what the comics always did when they wanted to add something that doesn’t logically fit into the established world. Create an alternate reality! We already saw different dimensions in the MCU, why can’t we have alternate realities? Even though it might be complicated for the average viewer, it’s still doable. Marvel has been giving us so many different and confusing things over the years and we all got used to them in the end. We all love the MCU and we’ll thus swallow anything. I promise you Disney, people will watch this and you’ll make those billions all over again!