The Best Way to Re-watch all the MCU Movies 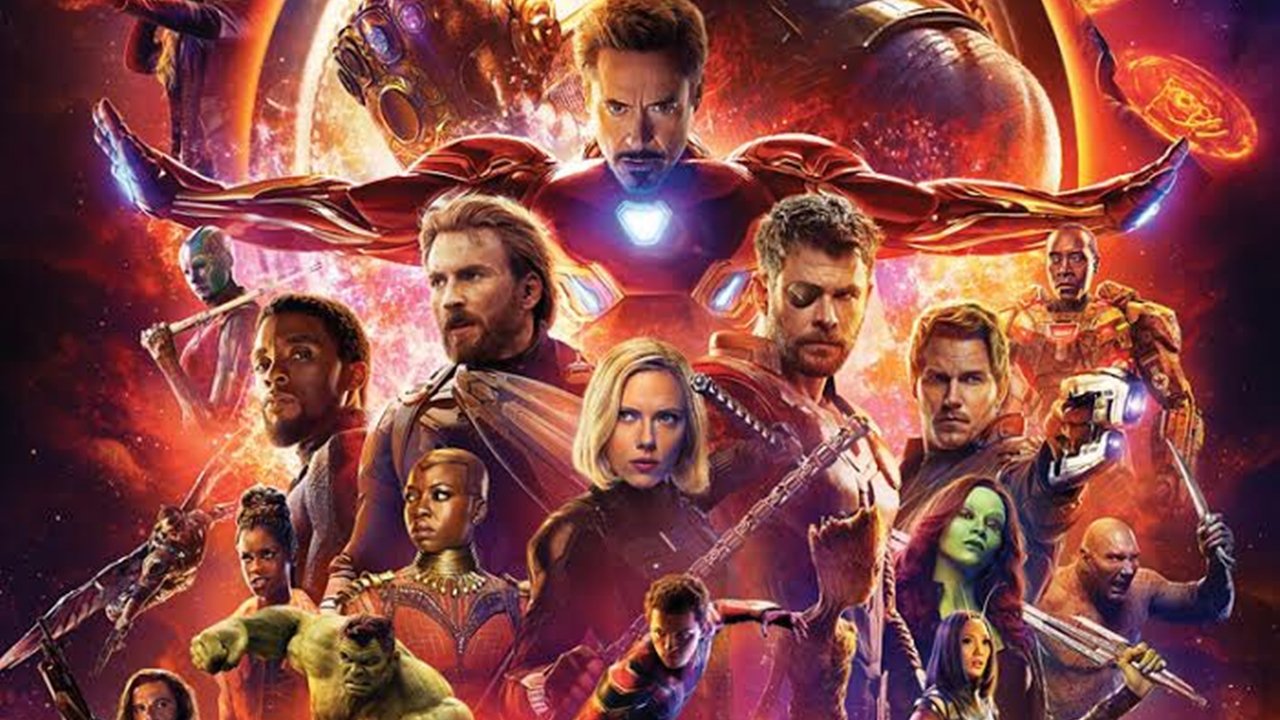 There are plenty of ways you can watch MCU movies, but only a handful are actually good. With some 18 movies in the universe (at the moment) it’s quite easy to imagine dozens of viewing orders for them. If you are just starting to watch them (I know that this is almost impossible to occur, but still) it’s best that you watch them in the order they came out. But if you are one of us crazies who want to do a re-watch before Infinity War comes out, there’s only one way to watch them.

First of all, you need to start with the first Captain America, because he’s the first Avenger and because his story takes place in the distant past. Then you need to move to Iron Man and right after, you need to watch Iron Man 2. Iron Man’s story is basically the beginning, so it stands to reason that you watch it at this point.

After them, you have the option to watch the Incredible Hulk as this movie is indeed part of the cannon. But since many hate it, you can skip it and it won’t affect your viewing.

The next ones on the list are the first Thor and then the Avengers. With these, you conclude the Phase 1 of the MCU.

You can then immediately watch Iron Man 3 because this movie is the best one to start you off with Phase 2. After it, you can watch Thor: The Dark World and Captain America: The Winter Soldier. These two movies do well on their one, but they still belong in this order and at this stage.

After these two it’s best to watch both of the Guardians of the Galaxy because they immediately follow each other. The first one is part of phase 2 and is best to watch it at this stage, as well as the second one for the reason I just mentioned.

After this, it’s safe to watch Avengers: Age of Ultron as you’ve set yourself for it with all the previous movies. Then you can conclude Phase 2 with Ant-Man.

Now Phase 3 is tricky because we are in it and nothing is yet concluded. You can take some liberties with this part, but the order I found to be the best is this: Dr. Strange, Captain America: Civil War, Black Panther, Spiderman and the last should be Thor: Ragnarok. Now you’re set for the big one with Thanos.