The Biggest Box Office Hits and Bombs of 2017 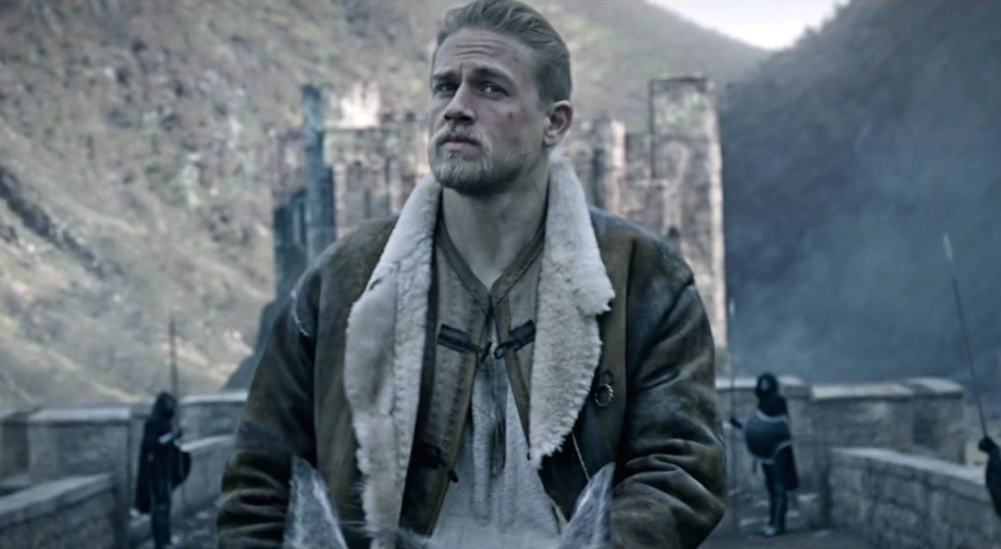 (I’ll be talking about total worldwide box office records, not North American only)

Marvel movies are killing it at the box office just like every year. 2017 saw the likes of big earners like Thor Ragnarok, Guardians of the Galaxy Vol. 2 and especially Spider-Man: Homecoming, the movie that earned the most. It didn’t reach the $1 billion mark like Black Panther did recently, but it certainly earned a lot with around $880 million.

On the other end of the spectrum is probably Rock Dog, some strange Chinese animated movie that failed miserably in both China and the US. It earned a measly $21 million on a budget of $60 million.

As for the winners, another is Jumanji: Welcome to the Jungle which earned $943 million. A movie with the Rock and Jack Black is bound to do this, especially the one that’s a remake of the classic Jumanji.

Unlike the ridiculous Jumanji, the flashy new Luc Besson’s movie – Valerian and the City of a Thousand Planets failed miserably. It barely earned back its budget of an astonishing $209 million. They needed at least $400 million to warrant a sequel.

Another terrible movie which actually earned a lot is Despicable Me 3. The final box office result was over $1 billion! Give or take a couple of dozen millions… A lot of cash for a plain stupid animated feature. But at least it doesn’t suck as much as The Emoji Movie…

Another big, and also an expected winner is The Fate of the Furious. The movie earned over $1.2 billion, which isn’t too big of a surprise judging by the hype that surrounds these flicks. They may be dumb, but at least they’re fun.

As for the other end, we should mention Monster Trucks, a plain awful movie about monsters that live in trucks. Or was it that the trucks are actual monsters? Who cares, it’s too dumb for anyone to care. The trailer is enough to see what I’m talking about. It had a budget of $125 million and earned less than $65 million. What a surprise.

Back to the hits again; we have Disney’s remake of the Beauty and the Beast that almost earned $1.3 billion. Disney killed it at the box office because the only movie that earned more than this one is also theirs. I’m naturally talking about Star Wars: The Last Jedi. You can hate it, or you can love it, but it will remain 2017’s biggest hit forever, with total earnings of over $1.3 billion. It’s still in cinemas in some places so it might earn even more.

I saved the biggest loser for the ending – King Arthur: Legend of the Sword. What can you say about this flick? I enjoyed it because I like fantasy stuff, but the movie was still bad and stood no chance at the box office. It earned some $134 million on a budget of $175 million. It’s safe to say there won’t be a sequel or a movie universe like it was probably planned.