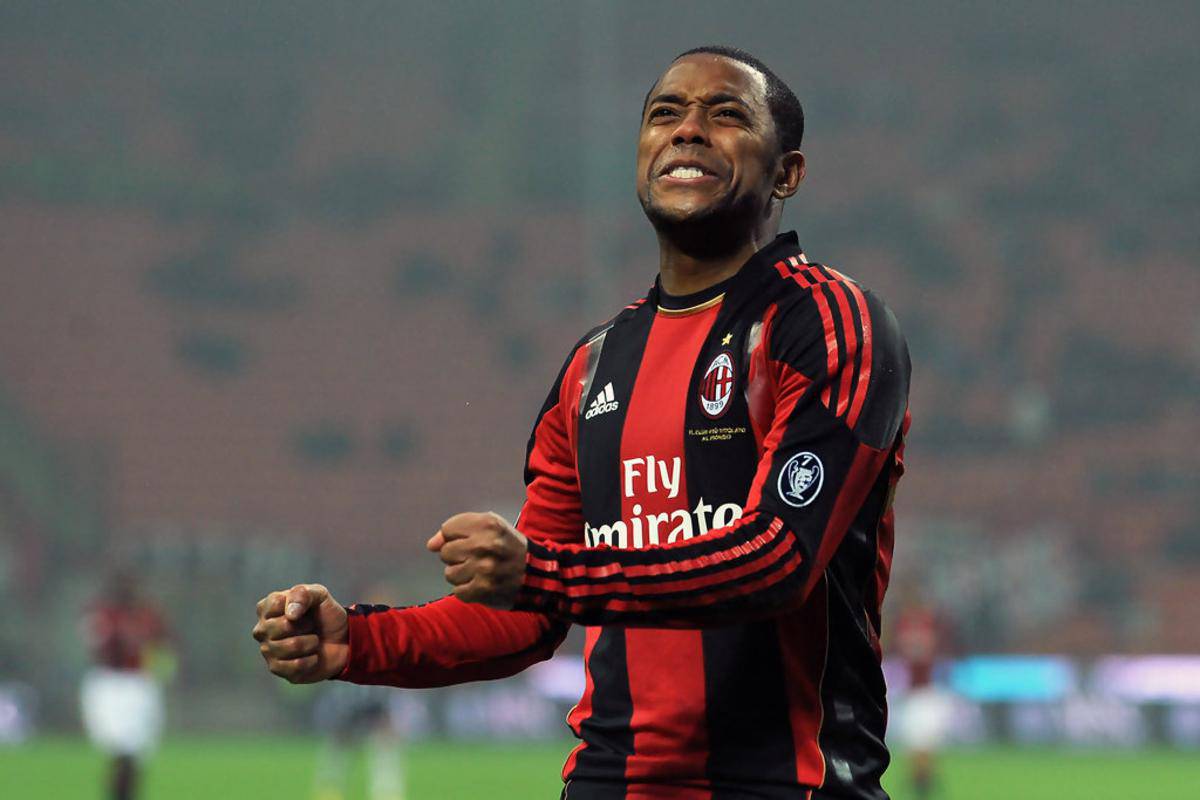 Transfers cost a lot of money. Many clubs are willing to pay all those millions because the players are really worth it. They will also bring even more money to the club. So it’s a good investment all in all. But what about when it’s not? This has actually happened many times for many different reasons. Let’s take a look at some of the biggest mistakes clubs made with investments.

One of the largest flops is definitely Andrey Shevchenko. He was one of the biggest stars in football at the time of his transfer from AC Milan to Chelsea. They spent $54 million on him and had him for about 2 years. He started well, but soon injuries and thus some huge drops in form caused him to barely play any matches.

The previous flop was not really the player’s fault, but this one certainly is. Robinho is probably one of the biggest flops in the history of football. He was actually transferred several times, and he never delivered on the hype that surrounded him. Of all his transfers, the worst has got to be the one from Real Madrid to Manchester City. The amount was over $52 million.

One of the biggest flops in the Premier League’s history is most likely the transfer of Andy Caroll from Newcastle to Liverpool. Liverpool paid $43 million for him and received very little. He played in 44 matches and scored only 6 times.

Next has got to be Juan Sebastian Veron. His transfer from Lazio to Manchester United cost over $34 million and was a real waste. Then he was transferred to Chelsea for $18 million and again proved to be a waste. His overall play was in no way good enough for those amounts, so it’s unclear why these transfers happened for these sums.

Liverpool sold Fernando Torres to Chelsea for a staggering $62 million. He was supposed to make Chelsea one of the biggest clubs in the world. It’s safe to say that he definitely didn’t help much with this, making this transfer a huge flop.

Do you know of any more big flops?