The Biggest Wins at the 75th Golden Globe Awards 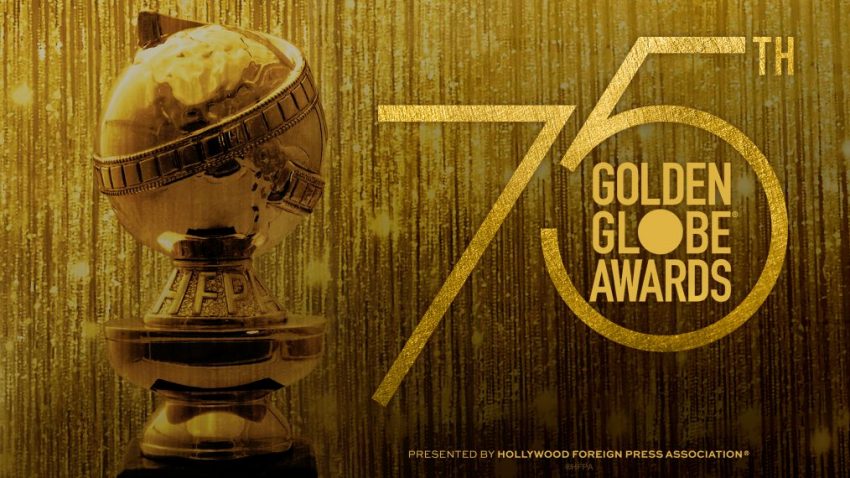 The Golden Globes are definitely a big deal every year, but it was even bigger this year. The number of amazing movies and talented actors who were nominated for the 75th Golden Globes was just breathtaking. 2017 truly was a great year for us filmophiles. But don’t forget about the small screen. It was indeed a very golden year in the so-called golden age of TV.

I have to say right off the bat that I love this year’s awards. Most of the winners deserved their wins. It often happens that there are some negatively surprising and/or undeserving wins, but this was not the case. Well, except for the Golden Globe boys club’s decision not to nominate a single female director. I mean seriously, they nominated Ridley Scott and Steven Spielberg and not Greta Gerwig nor Dee Rees. Just because these two are great directors it doesn’t mean that every one of their movies was great. All the Money in the World and The Post were nothing special. Whereas Mudbound and Lady Bird were phenomenal. OK, maybe I’m not entirely happy with this year’s Globes…

But back to the topic at hand. Three Billboards Outside Ebbing, Missouri won the most awards, a grand total of four, including the ones for best director and best drama. If you haven’t seen the film you simply must, it certainly is one of the best films in recent memory. Lady Bird and The Shape of Water were also quite good with two wins each.

As for the television section, all the best series won the most. Big Little Lies got four wins, two of which were for Alexandar Skarsgard and Nicole Kidman, naturally. The Handmaid’s Tale and The Marvelous Mrs. Maisel got two each. I was kind of expecting to see Fargo with more wins but at least Ewan McGregor won a Globe for his amazing performance as the Stussy twins.