The Eternal War: PS4 vs Xbox One 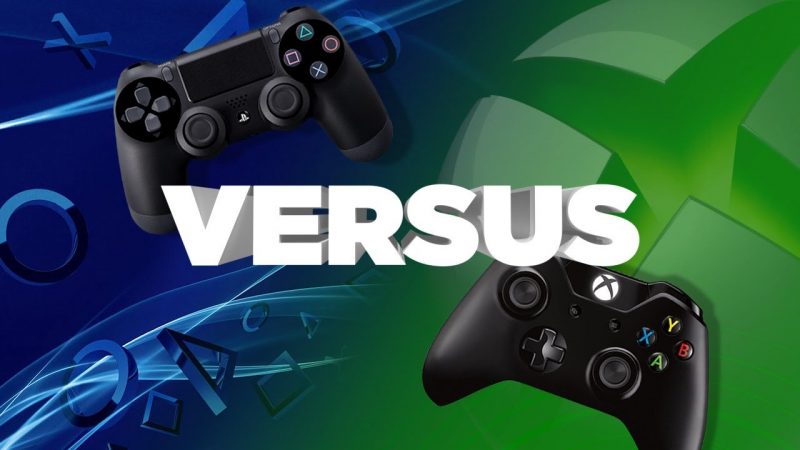 Maybe it isn’t really eternal? I say this not because I am forever a PlayStation fanboy, but because of a lot of objective data. If we take a look at the sales, PS4 is the clear winner. Sony has sold over 70 million consoles by now and Microsoft a mere 30 million.

Such a huge difference is also noticeable when you take a look at the original content. 2017 has been a huge success for Sony, with stunning games like Horizon Zero Dawn and Uncharted 4, whereas Microsoft didn’t release any successful exclusive content. Which is a shame since the Xbox used to have some truly amazing exclusive games. This isn’t really surprising since Sony has focused mostly on games when it comes to the PS4, whereas Microsoft has been trying to make an all-around console that will be used for games, movies, music, etc.

We aren’t going to bother with a lot more details as these two are pretty much the same for most things. Which is certainly logical as they are competitors and are basically the only ones in their field (we can’t count smaller and handheld consoles as they are too different to be compared to these two juggernauts).

Even though Xbox One performs a bit better, PlayStation is clearly a better choice due to a lot more original content and focus on gaming. If you are not a regular gamer, then you can take a deeper look at the consoles, but if you are, PS4 is a better choice. Unless you want to play a game that’s on Xbox only… Oh well, the war is still going, I guess…