The Impact Of Rose Mary In Boosting The Brain 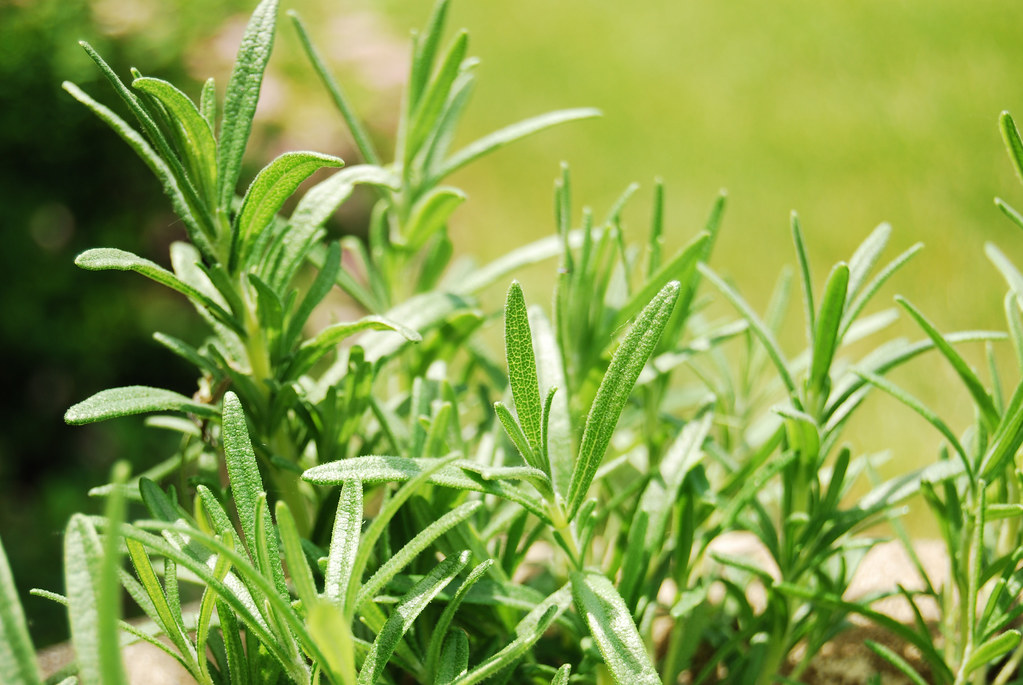 Rosemary happens to be one of the herbs known to emit the best fragrances. Originating from the Mediterranean zone, the herb is classified under the mint family. This is a category of plants that includes basil and oregano.

The nature of rosemary

Rosemary has achieved a great deal of popularity because of its healing properties. According to Medical News Today, rosemary serves both medicinal and culinary purposes.

The European Union has, on the other hand, classified the plant as a preservative. Rosemary bears some high antioxidant content. A lot can be said about this plant, but its use in enhancing brain health is at the top of the list. In ancient times, students in Greece consumed Rosemary, and it used to help them achieve better performance in exams.

The properties of the herb

Research shows this herb as consisting carnosic acid, which plays a crucial role in guarding the human brain against any damage that might result from free radicals. Oxidative stress causes much discomfort. However, rosemary consists of antioxidants, which function to tone it down. This is the way to deal with the neurodegenerative diseases that have been affecting many globally.

A study to establish the effectiveness of rosemary

A scientist from the Herbal Medicine Department of Tai Sophia Institute, Andrew Pengelly, researched on this incredible herb. The findings showed rosemary as bearing constituents that could help promote cognitive performance.

The study involved 28 nonsmokers with a mean age of 75, and all of them were in good health. Doses of rosemary powder were administered to all of them, after which computerized tests were undertaken. That was in a bid to discover the impact on cognitive performance, which was the central objective.

Researchers conducted five different tests on the participants who had taken some random dosages. Every participant had to be tested before being given the first dose according to the tests’ requirements.

The findings showed the lowest dosages as having a greater impact on boosting memory. From the tests, the highest dose resulted in poor memory. The best way to go is to take rosemary in small amounts through different meals. It ensures that people reap maximum benefits.