The Juggernaut Not Many Know About – Altered Carbon 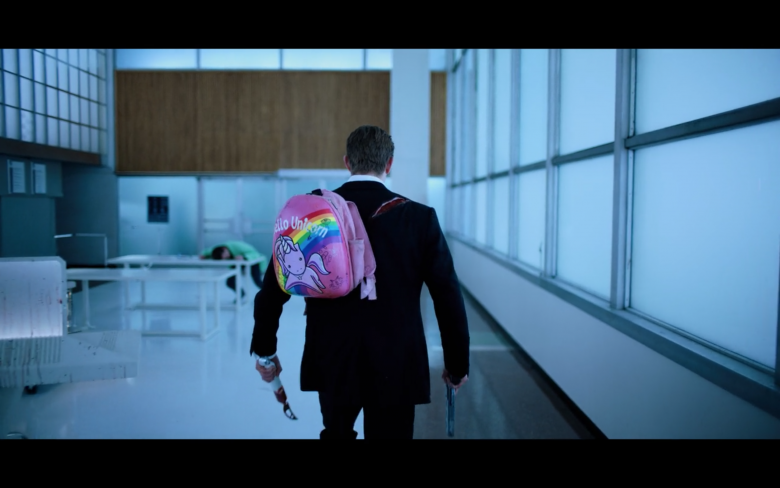 If you are a huge TV shows nerd like me, then you must have heard about Netflix’s new show – Altered Carbon. If you’re not, I can’t blame you, as the show didn’t make a big splash (Netflix didn’t bother to market it, they focused on the failure that is the new Cloverfield movie), even though it’s quality is on par with huge shows like Game of Thrones for instance.

Now, why is that… First of all, the effects can be compared with blockbuster movies with gigantic budgets. It seems that Netflix spared no expense with this gamble of a show. And it truly is a gamble as the show can be compared to Sense8: big budget, flashy effects, sci-fi genre, enormous new world… but a very dedicated and small niche audience that isn’t big enough for the show to be continued. Hopefully, Netflix won’t decide to terminate Altered Carbon, because the show is truly amazing and utterly unique.

What is it about?

If you are a fan of both Blade Runners (yes, the old and the new one, not alternate versions of the original) you will definitely fall in love with this show. Without spoiling too much, the main thing about it is that this is a completely new world in the future where mankind’s already colonized many planets and had managed to defeat death with an ancient alien tech that allows them to download a person’s consciousness into a device called the stack and then just put the stack into a new body, i.e. sleeve, once the original wastes away. Now, naturally, the vastly rich control this world as well, and thanks to their wealth, they basically live forever which in turn enables them to deepen their control of the world. They are called the Meth (I am telling you all these names because the show is definitely complicated and it’s not really user-friendly since it doesn’t explain too much about its world). The main story revolves around a guy called Takeshi Kovach who is forced to discover the murderer of a rich Meth. The same rich Meth is the one who hires him. Yeap, confusing, I know.

If the premise sounds interesting and you like Blade Runner, try Altered Carbon, you won’t regret it. If not that, do it for the gorgeous cinematography, as every scene in the show is simply breathtaking.