The Link Between Having Smart Friends And Having Good Grades 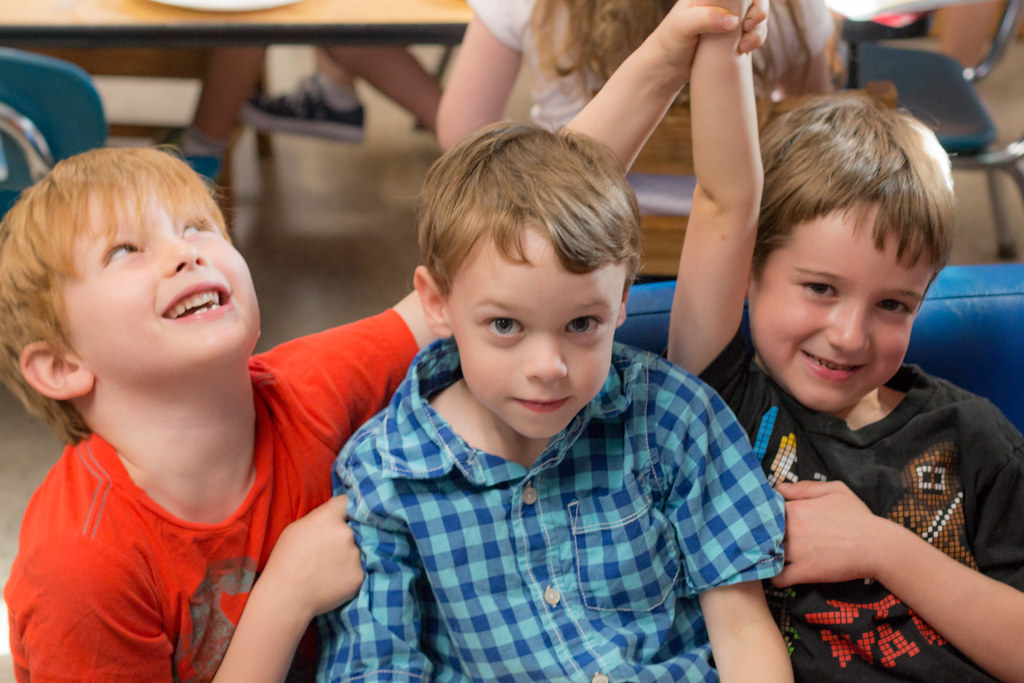 Friends have a lot of influence on children, especially during the adolescent stage. They help sculpt their interests, tastes, and personality. A recent study shows that children who have friends that perform well in school also seem to perform well academically. This is largely because they get motivated to perform better like their friends.

According to Paul Schwartz, a child behavior expert and psychology professor, friends contribute a lot to a child’s social skills. He says friendship helps children be sensitive to other people’s viewpoints, learn the rules of conversation, and age-appropriate behaviors.

Four factors have traditionally been cited as being being influencers of a child’s performance in school. These include;

However, research proves that a student’s social interactions play a big role in determining their academic fate. These studies may, however, not be conclusive. For instance, many of these studies may assume that a certain group of a child constitutes a child’s social circle. In essence, one’s friends are not selected randomly, and in many cases, many friendships don’t last for long. This is true with schools and colleges where friends may change throughout school time.

A recent study by the University of California San Francisco (USCF) and published in the journal Development and Psychopathology in 2018 found a link between highly critical and strict parents may lead to defiant and noncompliant behavior in children, which may go on into their adulthood. The study showed that 10% of kindergarten children had signs of oppositional defiant disorder (ODD). This condition is characterized by signs like being angry with irritable moods, getting annoyed easily, frequent arguments with adults and those in authority, deliberately annoying and upsetting others, difficulties with following rules, and blaming others for mistakes.

Smart friends act as mutual motivation, offer positive reinforcement, and set standards by offering a competitive edge. Therefore, children must have the right social circle as this will help shape and adjust their actions when interacting with others.