The Most Critically Acclaimed Video Games of 2017 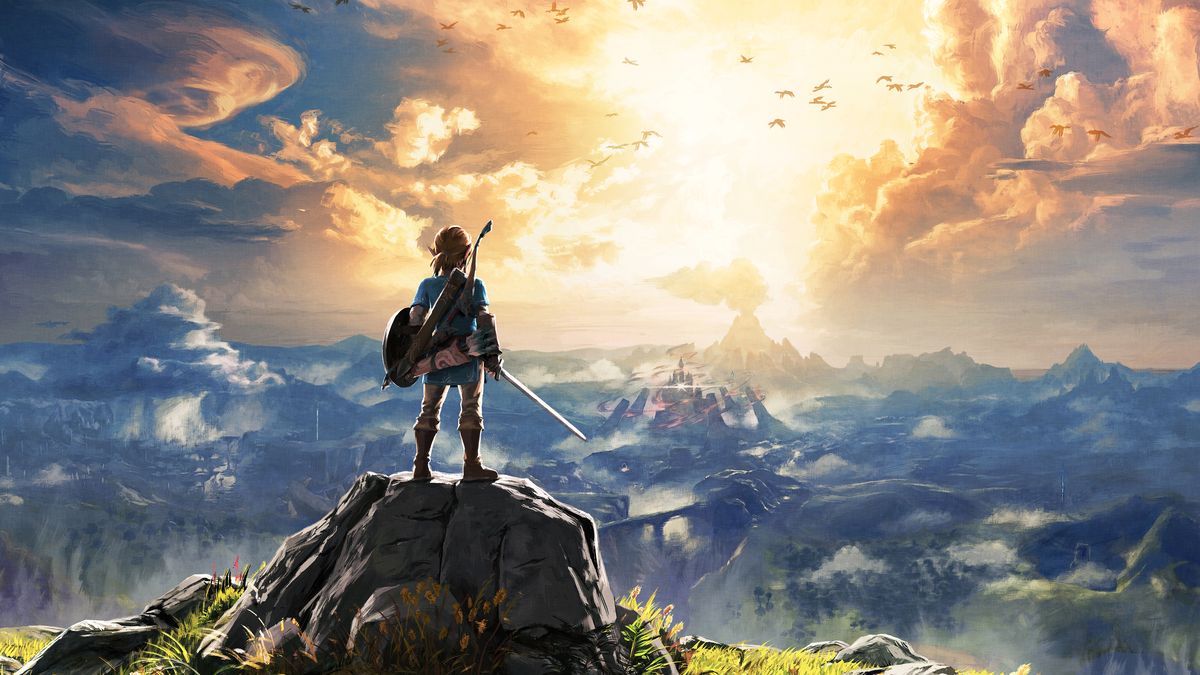 2017 was a good year for gamers, a lot of great came out. It was very profitable for Nintendo as well, as the company had two exclusives that topped the charts; but more on that later.

The year also marked the beginning of exclusives dominating the market. Microsoft first announced that they will concentrate on exclusives more (probably due to low sales and most choosing to use PlayStation instead of Xbox). Sony soon followed suit and announced pretty much the same.

Thankfully, we had a bunch of amazing games in 2017 that probably not all of you played. At least some you didn’t.

There were a lot of Game of the Year awards were given as usual, by over 30 publications to be more precise. The overwhelming majority of these awards went to The Legend of Zelda: Breath of the Wild, which is definitely the best game of 2017. More than six million copies of this game were sold by the end of 2017.

The other Nintendo game dominating the charts is Super Mario Odyssey, which sold in over nine million copies by the end of the year. It’s also one of the most acclaimed games of the year. The Switch is still a very fresh console and these two games pushed it into the stratosphere of success.

But it was not all about Nintendo. Sony had some big games as well. One of the most critically acclaimed games for PS4 was Persona 5, also released on PS3. Furthermore, Sony had Horizon: Zero Dawn, a new exclusive that surprised everyone and dominated the charts. The game is still selling like crazy.

Microsoft, on the other hand, had a bad year as usual. All of their great games could be found on other consoles, so they didn’t really show anything special worth mentioning.

In the end, let’s not forget PC games. Traditionally, PC has the most titles each year, as most games that are released are always released for PC as well.

One game sticks out on PCs. It’s an exclusive and it’s the most acclaimed game of the year on this platform as well. I’m talking about Divinity: Original Sin II, an original and truly awesome game worth playing.